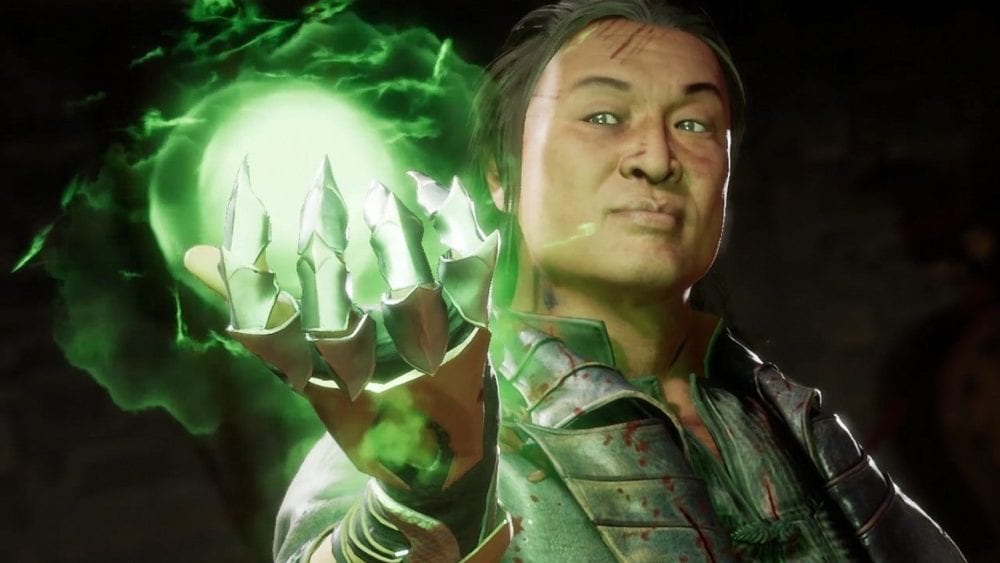 Mortal Kombat 11’s Kombat Pack is here and from now on, new characters will start to trickle into the game to appear on your MK 11 character select screen. If you’re here, you’re probably wondering how to unlock Shang Tsung in Mortal Kombat 11. Let’s fully explain how that works.

Shang Tsung’s arrival in MK 11 marks the return of one of the series’ most evil and powerful characters. Shang Tsung is a sorcerer who can shape shift, make himself younger/older to suit his needs, and use dark magic.

There’s not a whole lot that he can’t do. He was also the original host of the first MK tournament, and he’s probably bit bitter about Liu Kang spoiling his show.

If you’re willing to do that, then great, here’s how to get Shang Tsung in Mortal Kombat 11. Simply go on over to the premium shop by pressing the right trigger button on whatever console you’re using while on the main menu (the same place where you go to spend your Time Krystals) and then tab over to the right to enter the shop.

The game will search for new content and you’ll have two options. You can buy the Kombat Pack for $39.99 which will include Shang Tsung and early access to all six of the other future characters that are being released in MK 11 such as Sindel, Nightwolf, Spawn, and two others that are currently unknown.

Or, you can unlock Shang Tsung by just buying him outright for $5.99 if you don’t think you’ll end up wanting any of the other characters down the road. It’s your choice, but those are the only ways to get him.

That’s all you need to know for how to unlock Shang Tsung in Mortal Kombat 11. For more MK 11 guides, visit our wiki.