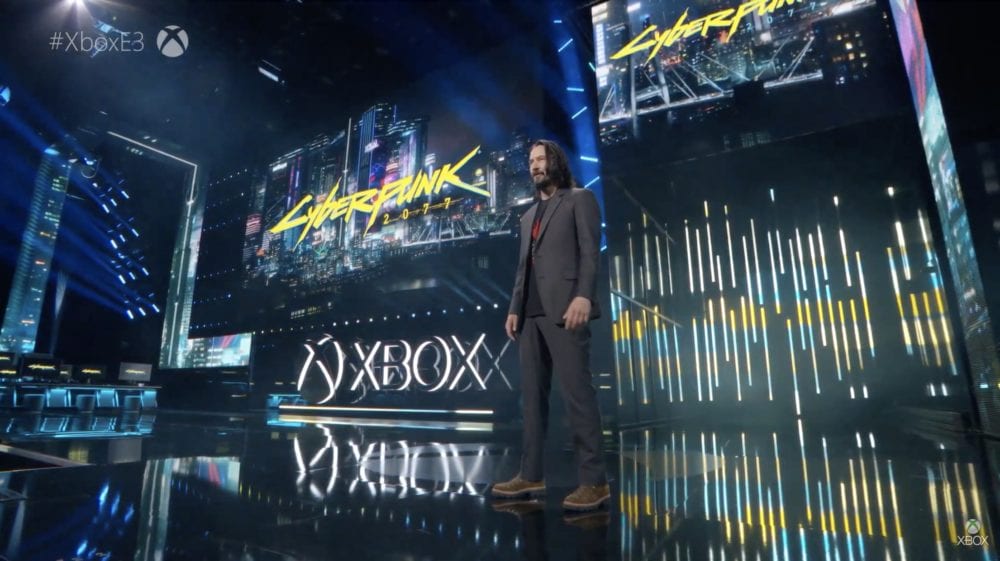 With big-name absentees such as Sony missing from the show floor, it’s perhaps unsurprising that overall Twitch viewership numbers recorded for E3 2019 are down year on year. But of the companies did go ahead with traditional press conferences, Microsoft once again recorded the highest peak viewership on Twitch. It’s the third year in a row the American company has topped the list.

As recorded by Githyp, this year’s top 8 is ranked accordingly (by peak viewership):

The numbers highlight strong interest in the top three, which are well clear of Square Enix and below by some margin. Elsewhere, and somewhat surprisingly, Nintendo is sandwiched in between the PC Gaming Show and Devolver Digital, two E3 conferences much less likely to reveal noteworthy news and new game trailers.

Perhaps, we can attribute that to interest in Baldur’s Gate III on PC? As for the Devolver Digital, it’s worth noting that the eccentric showcase was carefully timed to broadcast right after Bethesda’s conference, which likely helped its numbers in a big way.

Another takeaway is just how low EA’s viewership was this year. The company doesn’t have a strong track record with conferences, but with the reveal of Star Wars Jedi: The Fallen Order, one might have assumed the numbers would be higher.

According to Githyp, EA’s conference viewership started strong but quickly lost the interest of its viewers once the Star Wars content had finished.

Bethesda was among the few companies that received higher Twitch viewership year on year, despite the comparative lack of new content reveals. Presumably, fans were hoping they might see a glimpse of future projects Starfield, and The Elder Scrolls VI.

As noted by Githyp, E3 2019’s big winner was Cyberpunk 2077, whose release date was revealed during the peak viewership Microsoft’s press conference by Hollywood star Keanu Reeves. The actor’s surprise appearance is the most-watched Twitch moment of the entire week, with
851k views via LIRIK’s channel.