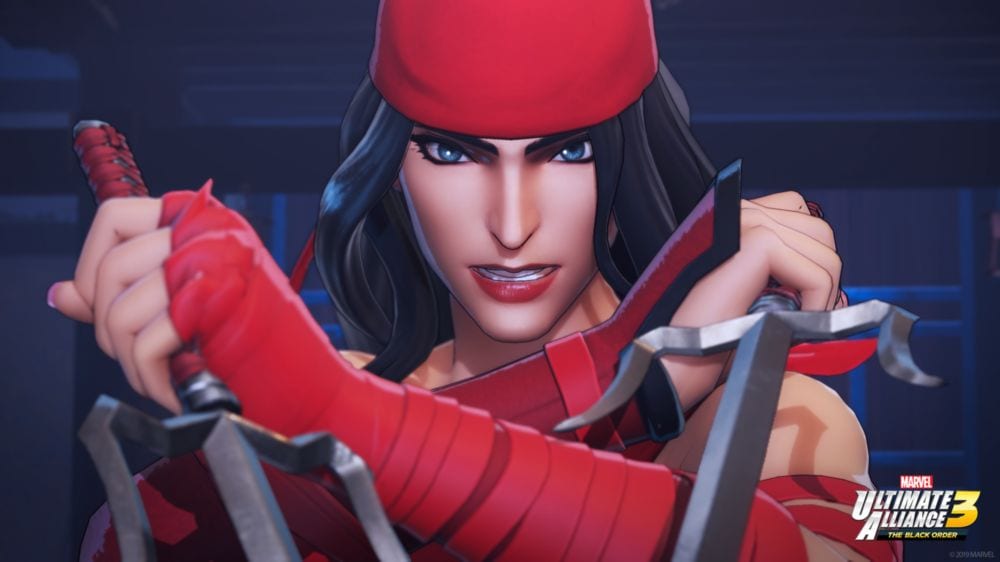 The trailer is very extensive, clocking at just under five minutes. It provides an overview of the large playable cast of the game.

We also get to take a look at features like the story, progression, and multiplayer. Basically, it shows all there is to see about the game.

If you’d like to see more, you can enjoy a metric ton of gameplay, screenshots, and art from E3, alongside the latest trailer from the same show.