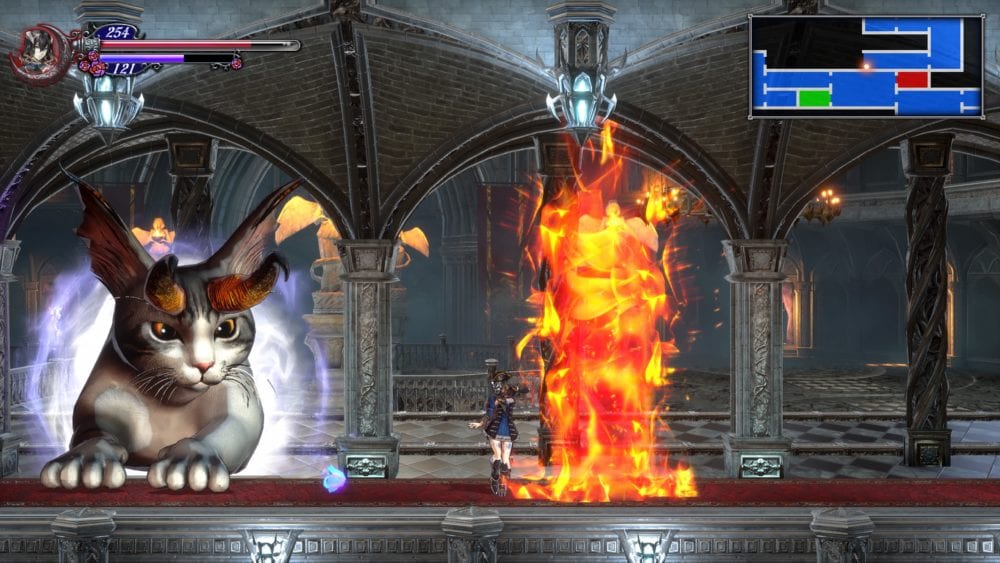 Bloodstained: Ritual of the Night is an exceptional Metroidvania adventure that has a few niggling frame rate issues on PS4, Xbox One, and PC. On the Switch, however, things are faring a little worse.

Aside from the existing problems already present on other platforms, the Switch port also suffers from long loading and screen transition times, missing text, input delays, and slowdown in some areas, not to mention an overall muddiness with character models and portraits.

505 Games is committed to fixing the issues with the Switch port and have shifted resources to handle it, and they’ve just posted an update on the Kickstarter site to detail exactly what is getting fixed first.

Regarding the Switch version of the game; the amazing teams at WayForward and ArtPlay are already hard at work on improvements. Below is a list of what we’re working to fix ASAP via multiple updates over the next few weeks:

The teams are also at work on a variety of updates to the game and engine, including:

While graphical downgrades were certainly to be expected, the performance issues in the Switch version certainly weren’t, so it’s good to see that these are the priority fixes for the team.