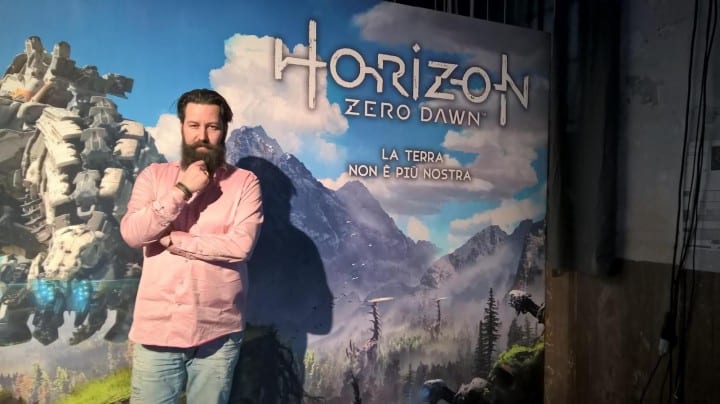 Patrick Munnik, the lead producer at Guerrilla Games and a key figure in the creation of some of their biggest and most recent titles, has died.

The news was revealed via a post to Twitter by Guerrilla Games on June 13 alongside a memorial to the producer showing he had passed away on June 10.

“It is with great shock and sadness we inform you that our lead producer Patrick Munnik is no longer with us,” the tweet reads. “We are eternally grateful to have had our greatly valued and much loved Patrick on our team.”

The cause of death was not provided in the announcement. He was 44 years old.

It is with great shock and sadness we inform you that our lead producer Patrick Munnik is no longer with us. We are eternally grateful to have had our greatly valued and much loved Patrick on our team. pic.twitter.com/IpeNvSMmht

A producer at Guerrilla Games since 2011, Munnik had a hand in helping to create and release some of Guerilla’s most iconic titles.

This included the 2013 PlayStation 4 launch title Killzone: Shadowfall as well as 2017’s Horizon Zero Dawn, the latter of which received widespread critical acclaim and even received the award of Best Sony Exclusive of 2017 from Game Informer.

Horizon Zero Dawn likewise stands as one of the PlayStation 4’s best selling titles to date, with fans eagerly awaiting a new entry in the series.

Though it is unknown whether Munnik was set to be a producer for Guerrilla’s next title, he was active in speaking with others about the creative process behind Guerrilla’s titles and how input from all members of his team shaped the final product.

Our thoughts and prayers go out to his friends and family.