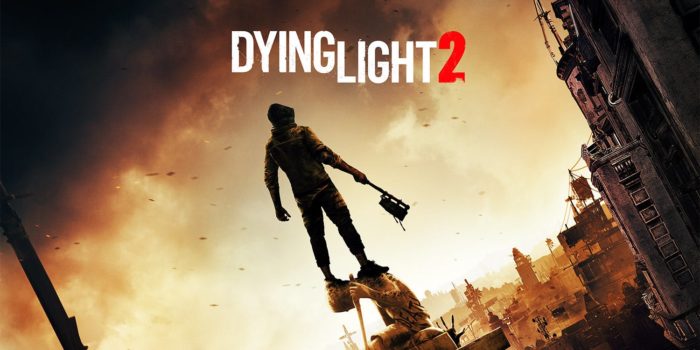 Even though Square Enix didn’t provide any new information for Dying Light 2 during its E3 2019 presentation, the studio provided a new gameplay trailer.

The video, which is set to Metric’s song Help I’m Alive, shows off more of the parkour, zombies, and first-person combat that set the original game apart from similar titles. The trailer doesn’t provide any new tidbits of story, but it demonstrates the dangers gamers can expect in Dying Light 2.

While players can expect heavily-armored Peacekeepers and scrappy Scavengers, the game’s biggest danger is the zombie-like Infected. Judging by the trailer, gamers can find them hiding in darkened buildings. And, since the Infected just stand there in some sort of hibernation, they can blend into their surroundings, especially if their surroundings are mannequins.

The trailer was more cinematic than anything else and was just meant to set the mood and get gamers hyped for Dying Light 2’s spring 2020 release. Still, it did its job because I’m excited for the game.

When the original Dying Light released in 2015, we gave the title a fairly favorable review, praising the game’s action, visuals, and parkour. With any luck, Dying Light 2 will either live up to or exceed its predecessor.

For more news on Dying Light 2, stick with Twinfinite