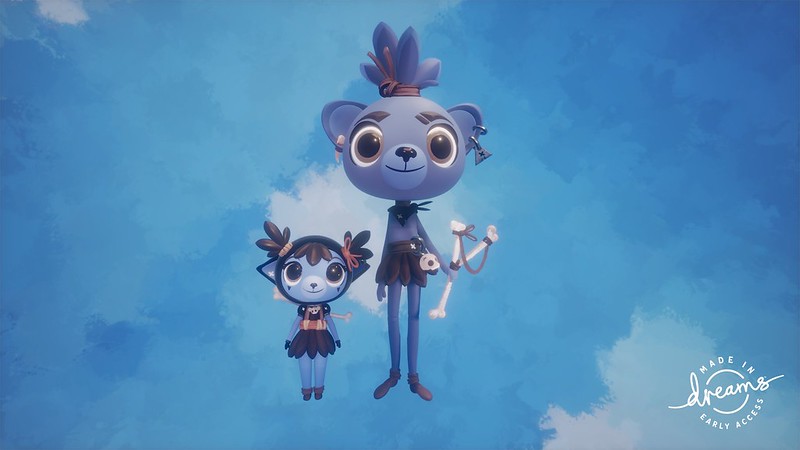 Available from June 6, creators will have access to the all-new ‘Ancient Times’ art kit, which brings “adorable new characters and everything you need to craft a gorgeous scene.” A Community Jam will launch the following week on June 11 to give players a chance to try out all the new assets.

As for new games, the popular Mm Arcade – Combo Crush, and Comic Sands will be added to the mix. Elsewhere, players will find new multi-part imp quests to reward their creativity with cute new imps.

Beyond adding games and assets, Media Molecule has been busy making improvements to performance and UI optimizations, too.

“This patch adds in more options for AutoSurf and cover pages as well as the ability to block other users, list or un-list creations from search, replay the intro levels in the Mm Showcase and customize the time before prompts appear.

There are also a host of other smaller improvements and bug fixes included and the full patch notes will be available on indream.me! so you can take in every last detail.”

The blogpost signs off with a pledge to update Dreams more regularly moving forward, with “little changes and tweaks in-between our major content drops.” Later this month players can expect “improvements to sorting, discover-ability and more.”

We’re looking forward to seeing how these improvements help Dreams players flex their creative muscles even further, especially given the beta has already showcased some incredibly impressive mini-games. You can check out our review of our favorites here, or get a glimpse of this awesome recreation of the Marvel’s Spider-Man’s intro.