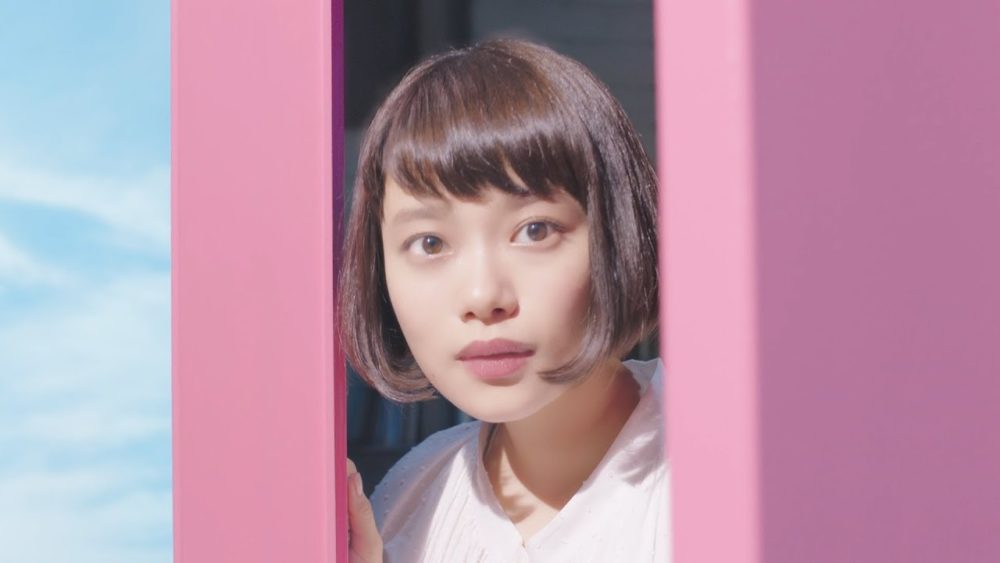 Bandai Namco is quite obviously aware of the potential of Doraemon Story of Seasons, so they’re bringing forth the big guns to advertise it.

Today the publisher released a brief trailer of the game featuring Perfect World and Mary and the Witch’s Flower actress Hana Sugisaki. True to the Doraemon anime, she goes through the Anywhere Door (or Dokodemo Door as it’s called in Japanese) to enjoy the game.

On top of the commercial, we also get a video showing a “making of.”

You can check out the trailer and the making of video below. If you want to see more of the game, you can enjoy the previous trailer, a few more screenshots and artwork of the Japanese release, another recent trailer, one more video, and the first one released for the western version.

If you don’t mind playing in Japanese, a demo is already available on the local Nintendo eShop.