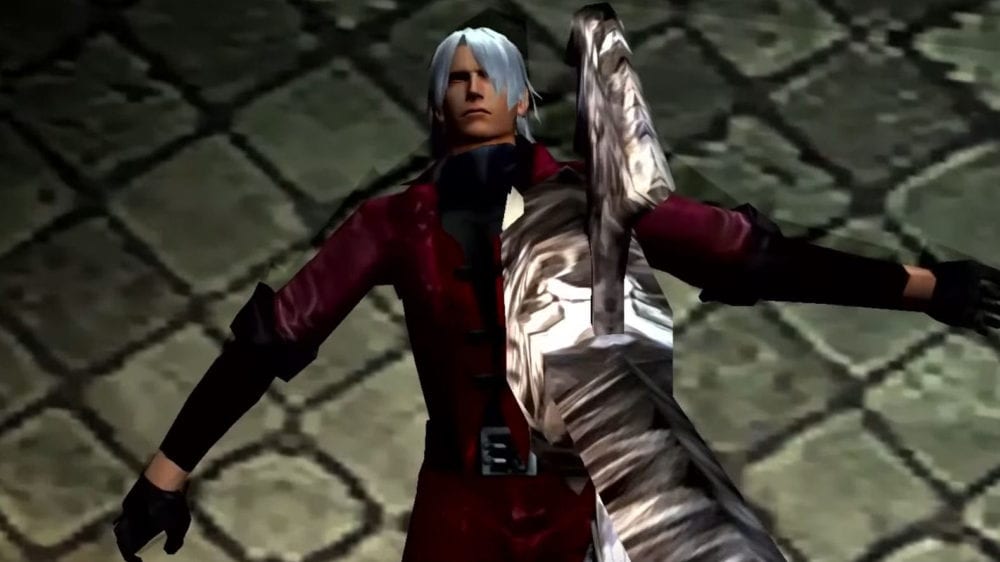 With the Nintendo Switch version of Devil May Cry coming soon, Capcom released another trailer to show it off.

The trailer focuses on a rather iconic scene of the game, in which Danto finds the devil arm Alastor, also known as the Thunder Sword.

This scene has always been just a tad disturbing for me, considering how the whole hilt of the sword pretty much goes through Dante’s upper chest and face. It’s not that blood and guts scare me, but the mechanics of it have always been… mysterious. You could consider this a marvel of innocent times for the gaming industry.

You can check it out below. If you want to see more, you can enjoy three more trailers about Trish, Sparda, and the title screen (which is a bit of a weird choice for a trailer):

Devil May Cry launches on Nintendo Switch on July 25. It’ll be pretty affordable, priced at £19.99, but it’ll be available only in digital form. The original game released in 2001 for PlayStation 2. This is the first time it appears on a Nintendo platform.

If you’re interested in something slightly less vintage, you can read our review of Devil May Cry 5 for PS4, Xbox One, and PC. The game has shipped 2.1 million copies as of the latest update from Capcom itself, which is updated until March 31.