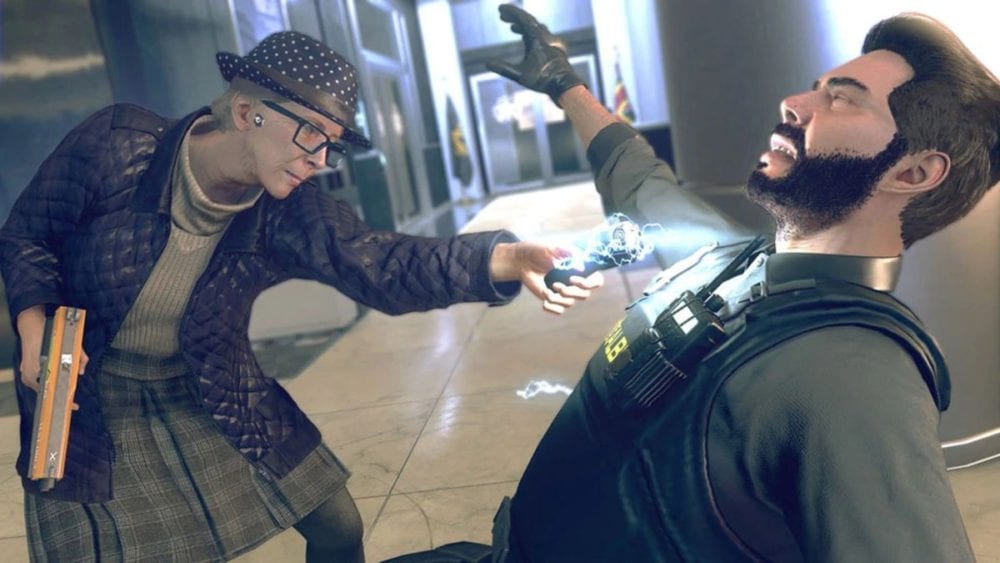 Twinfinite got the chance to sit down with the creative director behind Ubisoft’s recently announced sequel to Watch Dogs 2, Watch Dogs: Legion, and he gave us some more information behind the development of the title.

Watch Dogs: Legion is a brand new take on the third-person open world action game that takes players into a post-Brexit near-future version of London. Instead of playing as one or two main characters this time around, the development team has gone and done something extremely different and challenging.

In Legion, you can literally take over any NPC and use them throughout the campaign. Every single character has their own stats, weapon class, lines of dialogue, and movements that make each one stand apart from the rest.

One thing that Watch Dogs: Legion heavily focuses on is giving the player a variety of options when it comes to taking down enemies. You can go in guns blazing and mow down foe after foe, or you can go the silent route and stealth takedown enemies without killing them.

I was interested to find out if a non-lethal playthrough was possible throughout the entire game, so I asked the director, Clint Hocking, just how that would work.

Would a player be able to complete all of the 5 main story missions without killing a single person and here’s what he had to say:

We really wanted to make sure that non-lethal was an option in any combat encounter.

I’m not going to say it was a goal for us to say that players can beat the game without killing anyone –maybe you can, I actually don’t know. It’s not a goal for us; the goal was to make sure we have robust non-lethal options for players.”

Considering that Legion is so open-ended due to the abundance of playable NPC’s, it honestly doesn’t surprise me that not even the creative director knows if the game can be completed non-lethally.

As someone who favors taking the silent and stealthy route in video games, I’m definitely going to try to complete the game without killing anyone as much as I can.

Hopefully, since the game is quite a ways away, Ubisoft can allow players to take that non-lethal route if they so choose to do so.

Watch Dogs: Legion launches on Mar 6, 2020, for PC, PS4, Xbox One, and Google Stadia. If you want to find out if we enjoyed the game when we played it at E3, feel free to check out our hands-on impressions of the game right here.

Also, make sure to keep on the lookout for our full interview with Hocking in the coming days.