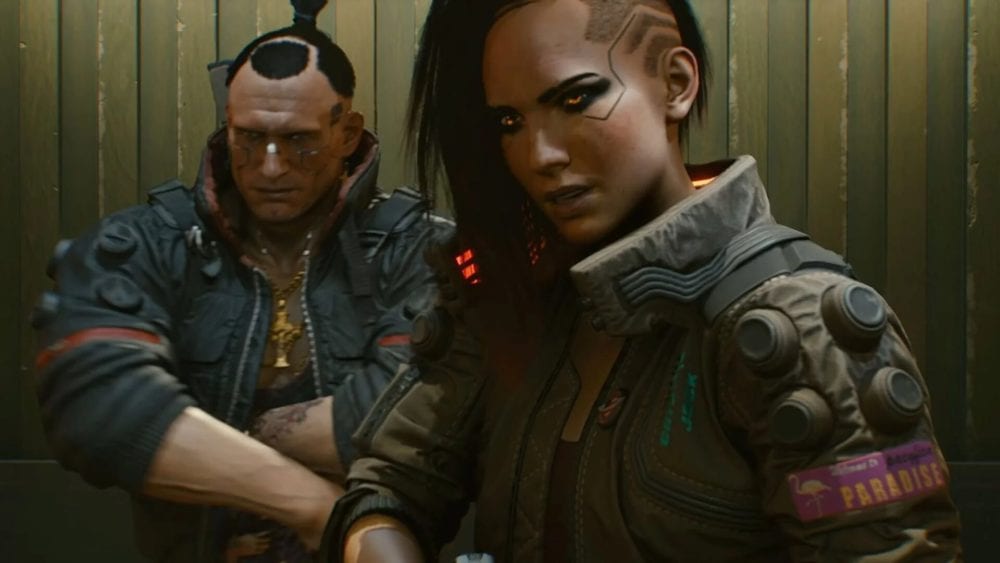 CD Projekt Red has announced a massive cosplay contest for the upcoming game Cyberpunk 2077, featuring a prize pool of $40,000 and more prizes. The developer released a video today detailing the contest and the rules, which you can see below.

Basically, the rules are you can pick any existing character from any of the footage, screenshots, or art that we’ve seen from Cyberpunk 2077. CD Projekt will also be releasing a set of character guides, for certain prominent characters that we’ve seen.

Anyone interested can submit an entry online via the official contest website. However, you can also take part in one of the offline qualifiers that’ll be held at gaming events around the world this year. Here’s the list of events.

A total of 10 contestants will be chosen, five from the online competition and five from the offline qualifiers. These finalists will be participating in a grand final at a live performance, with the date, time, and location of this to be announced later. Finalists will be competing for their share in the $40,000 prize pool, as well as a chance to appear on the cover of an industry publication.

If you’re interested in finding out even more, head over to the official website for the contest.

Cyberpunk 2077 launches on April 16, 2020 for PlayStation 4, Xbox One, and PC. If you want to find out even more about the game, make sure to check out our hands-on previews from E3 2019, where we go in-depth on the character creation and all the crazy ways you can kill enemies.