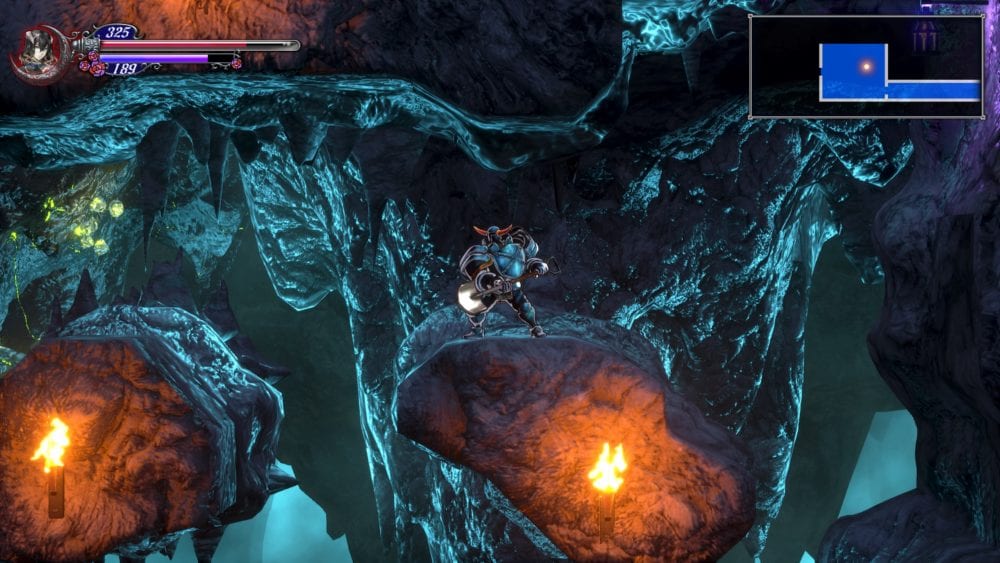 How to Play as Shovel Knight in Bloodstained: Ritual of the Knight

Of course, before you can take up the mantle of shovelry, you’ll need to find the Knight himself.

Shovel Knight is an enemy type that can be encountered in the Garden of Silence. However, you’ll need to defeat two bosses in the castle before you can access this area. The first is Zangetsu, and the second is Craftwork, who’s located in Dian Cecht Cathedral and gives you the “giant hand” you need to move obstacles around.

Now, head back to the Garden of Silence to find the Coachman standing by the broken stone bridge, and use the Craftwork Shard to move the obstacle away. Have a seat on the back of the chariot, and the Coachman will take you to the other side of the bridge.

From here, all you want to do is head down south to find Shovel Knight. We’ve included a screenshot down below to indicate where he can be found.

Getting the EX Shovel Armor

Now, all you have to do is farm Shovel Knight until he drops the EX Shovel Armor item. This is a regular body armor item that, when equipped, will turn your character model into Shovel Knight.

Your movement will be a bit clunkier than usual; however, you’ll get access to the Shovel weapon, as well as a huge boost in physical defense.

The drop rate for the EX Shovel Armor is pretty low, so you’ll need to farm Shovel Knight a few times to get it to drop. Thankfully, there are save rooms near his spawn points, which makes it pretty easy to reset the encounter.

Shovel Knight himself isn’t too tough, though he does have the ability to fling projectiles at you. In our experience, the best way to farm him was to just tank his attacks while spamming him down with the Heretical Grinder Shard.

That’s all you need to know about how to play as Shovel Knight in Bloodstained Ritual of the Night. Be sure to search for Twinfinite for more tips and information on the game.

Top 15 Most Popular Switch Games You Can Play Right Now