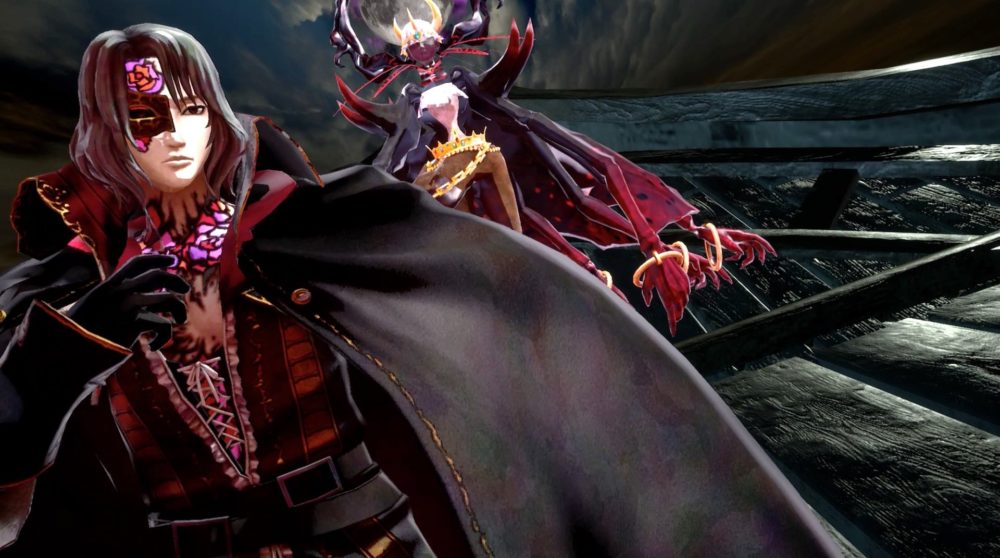 How You Can Pose in Bloodstained Ritual of the Night

As you wander the halls of this castle, you’ll come upon many strange and helpful items that will aid you in your quest to heal the game’s protagonist. It isn’t simply enough to find these items and defeat enemies though, as you’ll want Miriam to do it in style all the while.

The most important thing to know about posing in Bloodstained Ritual of the Night is that – like most games – it doesn’t seem to do anything important gameplay-wise. No damage or stat increases will come from striking a pose in this game.

Don’t let that deter you though, as there are certainly some cool poses in the game. To execute a pose, simply hold up on the d-pad when not interacting with anything and Miriam will flaunt her stuff.

Keen-eyed anime fans will notice that a few of Miriam’s taunts – alongside a lot of other material found in the game – are references to the beloved JoJo’s Bizzare Adventure series. Here is to hoping ArtPlay decides to adapt the anime into a game of its own.

Now that you’ve got the tools to look good, you will no doubt help Miriam defeat the curse in no time! That’s everything you need to know about how to pose in Bloodstained Ritual of the Night.

For helpful information and guides on the game, be sure to search Twinfinite.