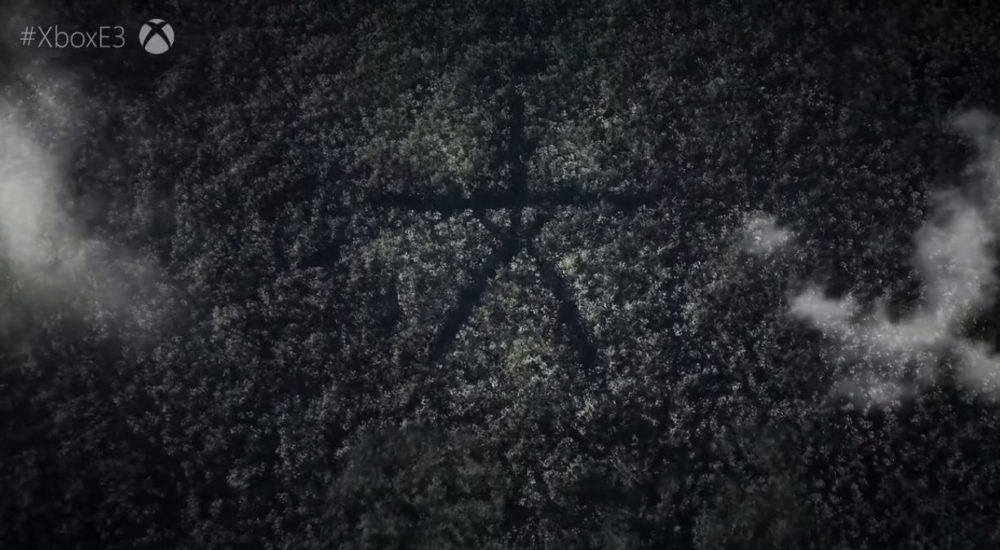 This year’s E3 is full of surprises already, including a world premiere at the Microsoft event that no one saw coming. In a move that’ll make horror fans jump with fear and delight, it was revealed that a Blaire Witch video game is coming to Xbox One and PC.

In a style akin to the Outlast series, the gameplay in Blair Witch seems to focus on stealth and avoidance. With a flashlight and Handycam present, the protagonist and his dog Bullet are shown in the trailer running through a forest seemingly filled with demonic creatures.

Whether you can fight back or not is unknown, as the footage only shows the two highlighting the monsters chasing them.

There is also no telling as to how much of the game will be derived or inspired by the movie of the same name. The main story that can be derived from the trailer is that players will be looking for a young boy that was lost in the forest.

What we do know is that Blaire Witch will be available retail and Game Pass users when it launches on August 30th.

For more information be sure to check back as this story develops. Don’t forget to check out Twinfinite’s full coverage of Microsofts E3 2019 press conference, and the entirety of the event, as it unfolds.