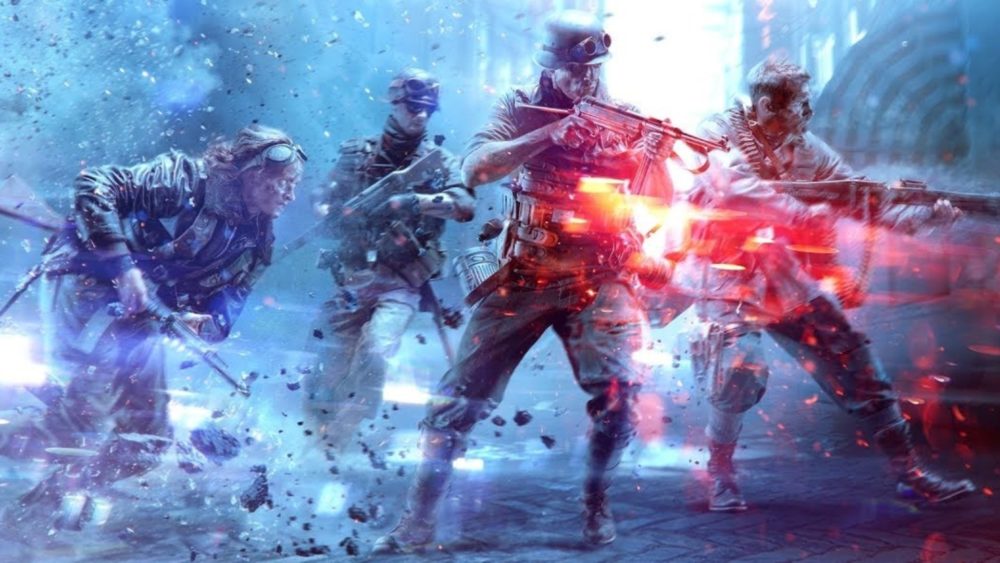 During today’s EA Play Livestream, new maps and an entirely new theatre of war were announced for Battlefield V.

The first map to release takes place in North Africa, and it is called Al Sundan. It is a desert map, featuring low hills and rocky outcrops, and will launch June 27.

The map is much more open and is large enough for all vehicle types to be used. There is an airfield to be fought over, giving the controlling team a tactical advantage.

It was adapted from the single player mission, Under No Flag, and is described as being “classic Battlefield”.

The next map to release is named Marita, and it takes place in Greece on mountainous terrain and features an alpine village. The first capture point is a narrow road, which is a highly defensible chokepoint.

It is an infantry focused map, and vehicles will not be available due to the verticality of the terrain. Marita will be released in July as a part of Battlefield V’s Chapter 4.

Lastly, Operation Underground was shown off. It is a tight, close quarter affair, that will force the opposing teams to fight up close and personal. It takes place in a subway, amongst narrow corridors and ruined train stations.

Operation Underground will be available in October.

Finally, it was revealed Chapter 5 would focus on the Pacific Theatre, and EA shared concept art for an Iwo Jima map. Amphibious combat will be a focus, featuring the US and Japanese forces that historically engaged there. More information will be revealed regarding Chapter 5’s other new content will be revealed later in the year.

Check out the trailer for Marita, and the entire stream below.

For coverage on all of this and more, stay tuned to Twinfinite.net for all of the latest info as it becomes available.