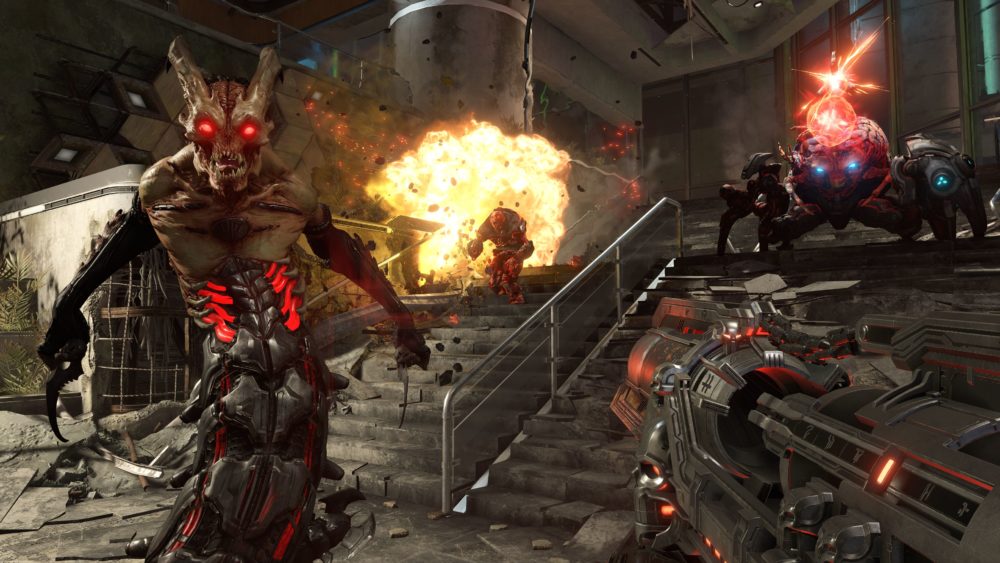 Since it was rebooted in 2016, there have been very few games that make gunplay and action feel as smooth and fluid as id Software’s Doom. Following a couple of different trailer at E3 2019, Doom Eternal looks to be a worthy successor.

Between a mix of three trailers (story, gameplay, multiplayer) Doom Eternal displayed the same gameplay fans came to love with the reboot, as well as interesting updated features. While new environments and an array of misshapen enemies to squish under Doomguy’s boot were introduced, Battlemode stood out the most.

Instead of the usual Team Deathmatch style of multiplayer, Battlemode places two demons against one slayer in a fight to the death, with the former sending out minions to weaken the latter. This new mode is simply one of the handfuls of additions to Doom Eternal that looks to help keep things fresh, while also not changing what made the reboot fun in the first place.

All of this elevated Doom Eternal to being named one of our best of show games from E3 2019. 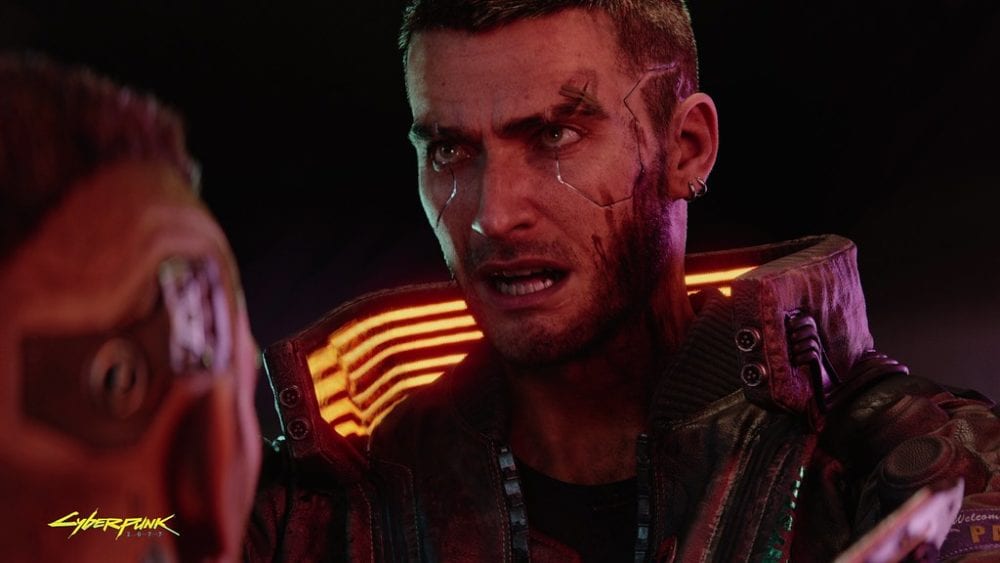 Last year’s E3 was a big deal for CD Projekt Red, as in-depth gameplay for Cyberpunk 2077 was all anyone could talk about. The next logical step for the company’s presentation at this year’s event was to finally reveal the game’s release date.

To the delight of its fans, they did just that, cementing April 16 as the most important day of the year to call off for gamers in 2020. It wasn’t enough to simply give out the release date though, as CD Projekt had one more surprise up their sleeves in the form of Keanu Reeves.

Not only was Reeves shown to be in the game, as legendary rocker Johnny Silverhand, he also put on a “breathtaking” performance before letting everyone know what the release date would be.

Lost in the shuffle of these huge announcements, the developers also managed to satisfy Nintendo fans. Almost five years after the release of the original, The Witcher 3: Wild Hunt is heading to the Nintendo Switch.

On any other day, this would be groundbreaking information. For E3 2019, it wasn’t even the most important presentation from that specific developer. Only CD Projekt could manage to outshine themselves in such a way. 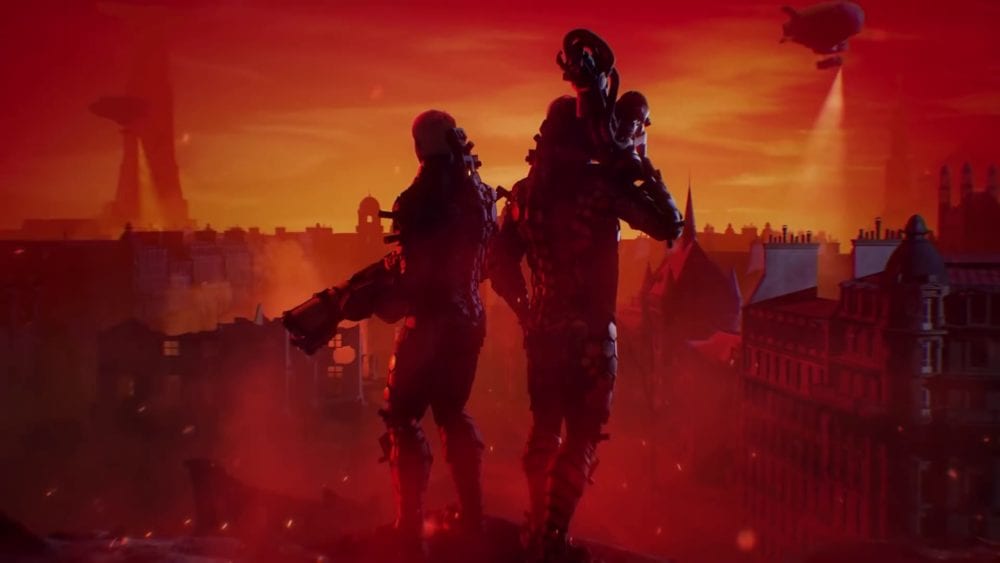 Arkane Studios continues to be one of the most consistently solid developers in the industry. Alongside creating new IPs surrounding unique concepts, they have taken on the task of adding to a beloved pre-existing franchise too.

Next up is Deathloop; a brand new first-person action game that transports players to a lawless island called Blackreef. In the midst of the anarchy, two extraordinary assassins hunt, continually killing one another in an endless loop of death.

Currently, there isn’t any in-game footage, but the trailer showcased a lot of powers alongside the gunplay. Whether it was teleportation or a force push, a lot of the action felt reminiscent Arkane’s single player Dishonored series.

While we may have to wait to see what exactly Deathloop’s deal is, our EiC Ed McGlone played Wolfenstein Youngblood at E3 2019 and enjoyed the hard turn to co-op gameplay The trailer Arkane unveiled at E3 2019 showed the game was as smooth and brutal as its predecessors and the gameplay is living up to this promise. 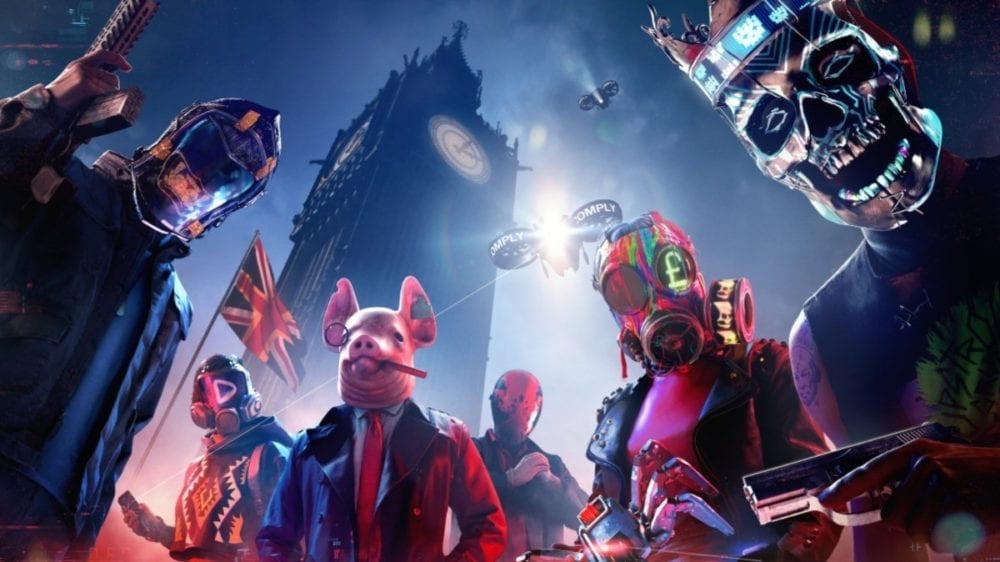 While they may not have announced anything regarding new installments in the Splinter Cell or Rayman franchises, Ubisoft still had a productive showing at this years E3. Alongside a handful of updates to current games and a unique Rollerderby IP, the company not only confirmed the existence of Watch Dogs 3, but they also conveyed the interesting new features it will have.

Following the events of the previous two games, Watch Dogs 3 is set to take place in London. Instead of following a main character, players will be able to recruit “anyone” from the environment.

In combination with multiple characters, permadeath is also introduced for the first time, meaning you won’t have any redos if your character dies.

Time will tell when it comes to the possible restrictions of this – and how the mechanics affect the story – but the fact that Ubisoft is going to let Grandma’s be DeadSec tech-wizard assassin is enough to get anyone excited. 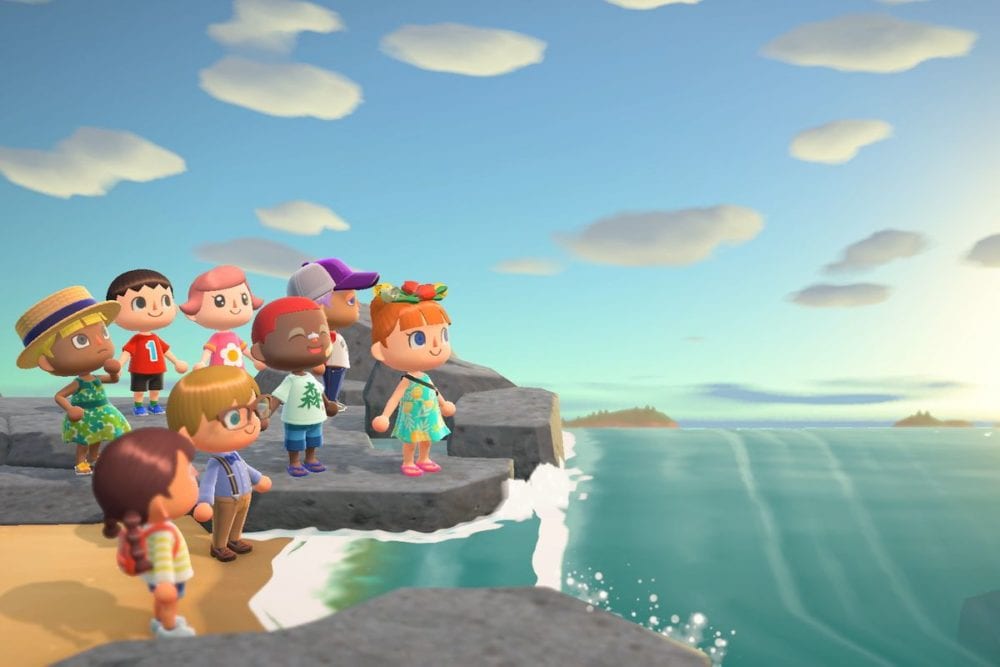 Considering the handful of different storied franchises Nintendo has at their disposal, it is no surprise that they once again wowed at E3 2019.

Luigi’s Mansion 3 and The Legend of Zelda: Link’s Awakening both caught the eye of many, as interesting new gameplay and attributes were shown for each.

The most significant news came in the form of another Zelda title, as a short trailer revealed that a sequel to The Legend of Zelda: Breath of the Wild is now in development.

Nothing summarizes the conference better than the reaction to Animal Crossing: New Horizons’ delay though. Instead of resentment for announcing it was delayed, the new release date was actually met with excitement, as the gameplay that was displayed was more than enough to satisfy fans and warrant the developers taking more time to perfect the experience.