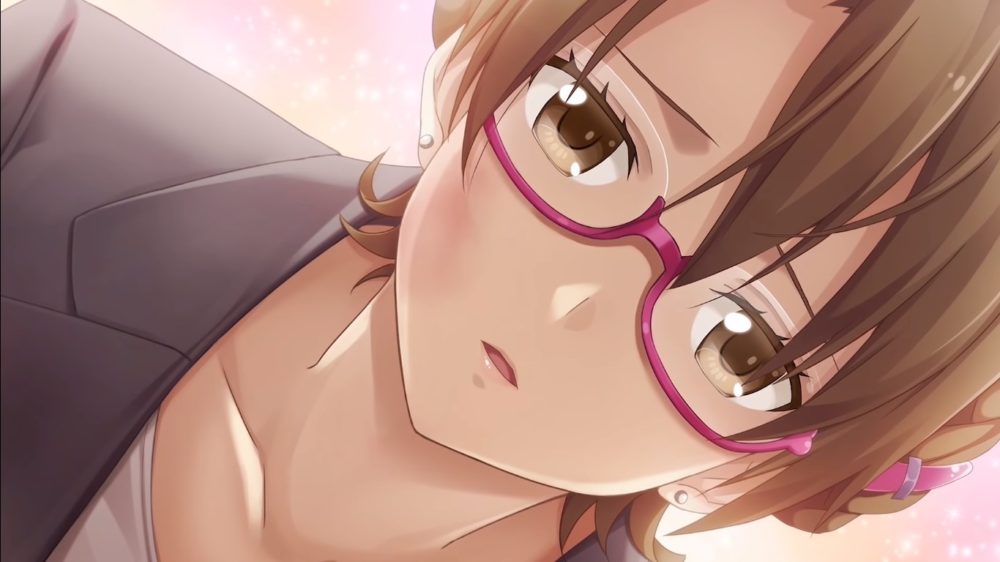 Visual novel fans have been waiting for a long time for a western release of YU-NO: a Girl Who Chants Love at the Bound of This World, and it’s finally coming.

Today Spike Chunsoft announced that the game will be released in North America and Europe for PS4, Nintendo Switch, and PC.

In order to celebrate, we get a trailer that you can watch at the bottom of the post.

Unfortunately, not all news is good, as apparently the PS4 and Nintendo Switch versions of the game have been censored “In order to secure a release in the West on consoles.”

The changes are as follows:

The PC version remains untouched, and its content is identical to the Japanese Switch version.

If you want to see more about the YU-NO: a Girl Who Chants Love at the Bound of This World, you can check out another trailer.