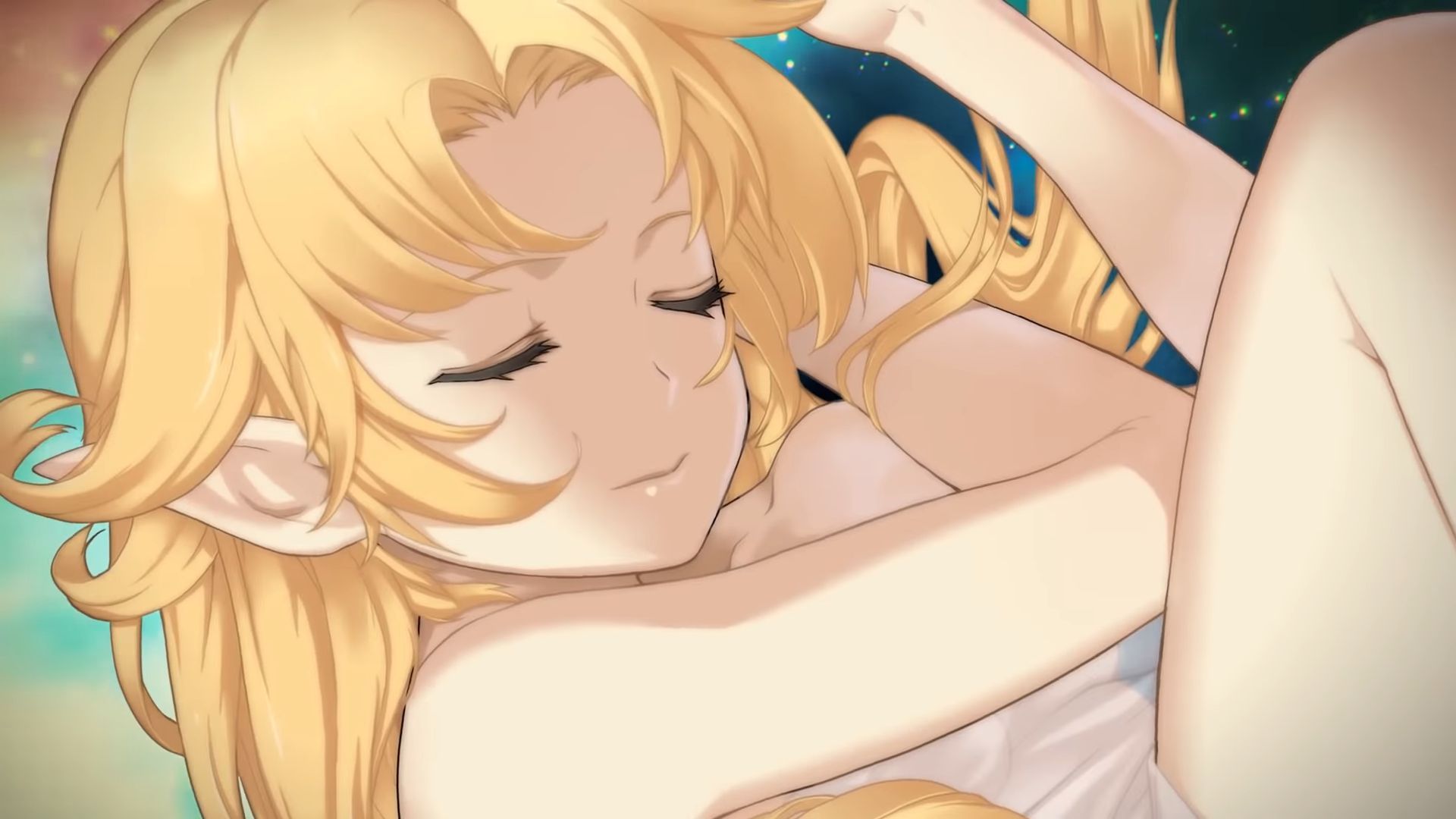 Today 5pb. announced a Japanese release date for the Nintendo Switch port of Kono Yo No Hate de Koi o Utau Shoujo YU-NO, known in the west as YU-NO: a Girl Who Chants Love at the Bound of This World.

At the moment we know that a localization for PS4 and PC is coming courtesy of Spike Chunsoft in 2019, but we have no word on whether the publisher is going to add the Nintendo Switch version as well.

The Switch port will include enhanced elements and a little nostalgic 8-bit side-scrolling minigame as a bonus.

On top of the game, we also get news on an anime series, which will be aired in Japan starting in April 2019.

You can enjoy the trailer below. If you’re interested in visual novels that mix romance and sci-fi, you can check out the latest news on Muv-Luv: Photonflowers.