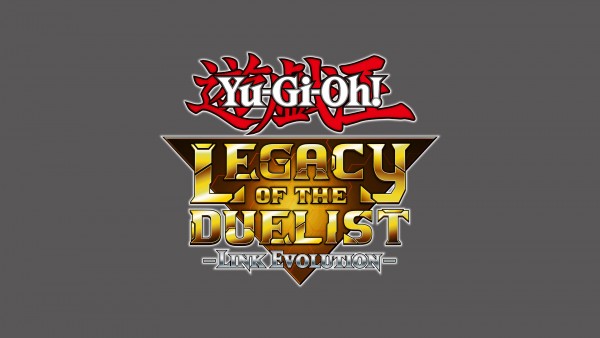 Many trading card games have come and gone, but Yu-Gi-Oh! is here to stay. This TCG has made the leap to game consoles and handhelds in the past, and it will soon activate on the Nintendo Switch. All the trap cards in the world can’t stop the Yu-Gi-Oh! train now.

Konami Digital Entertainment recently announced that, on August 20th, Yu-Gi-Oh! Legacy of the Duelist: Link Evolution will launch exclusively for the Nintendo Switch. Link Evolution is an updated version of Legacy of the Duelist —currently available on the PlayStation 4, Xbox One, and PC— that includes 9,000 cards, including cards from Yu-Gi-Oh! VRAINS, and VRAINS’ Link Summoning mechanic.

As the title suggests, Yu-Gi-Oh! Legacy of the Duelist: Link Evolution emphasizes the legacy of the Yu-Gi-Oh! franchise. Longtime fans can relive the story beats and battles of the animated series, participate in battle pack and draft play tournaments, and challenge their friends (and random strangers) to duels via Nintendo Online or local-play. Plus, with the aforementioned 9,000 cards, players can create any number of decks, including Seto Kaiba’s iconic Blue-Eyes Ultimate Dragon deck, Yuma Tsukomo’s Utopian Champion deck, or whatever custom deck their imagination can produce.

While gamers can pre-order Yu-Gi-Oh! Legacy of the Duelist: Link Evolution on the Nintendo eShop for $39.99, some might be tempted to buy/pre-order the physical retail version since it comes with three physical Yu-Gi-Oh! cards. These include Cynet Codec (a spell card that lets players search their deck for a Cyberse monster when they summon a Code Talker monster), Progleo (a Link Summon monster players can banish in exchange for a monster from any graveyard), and Micro Coder (a Cyberse monster players can sacrifice via Link Summon to draw an extra card from their deck).