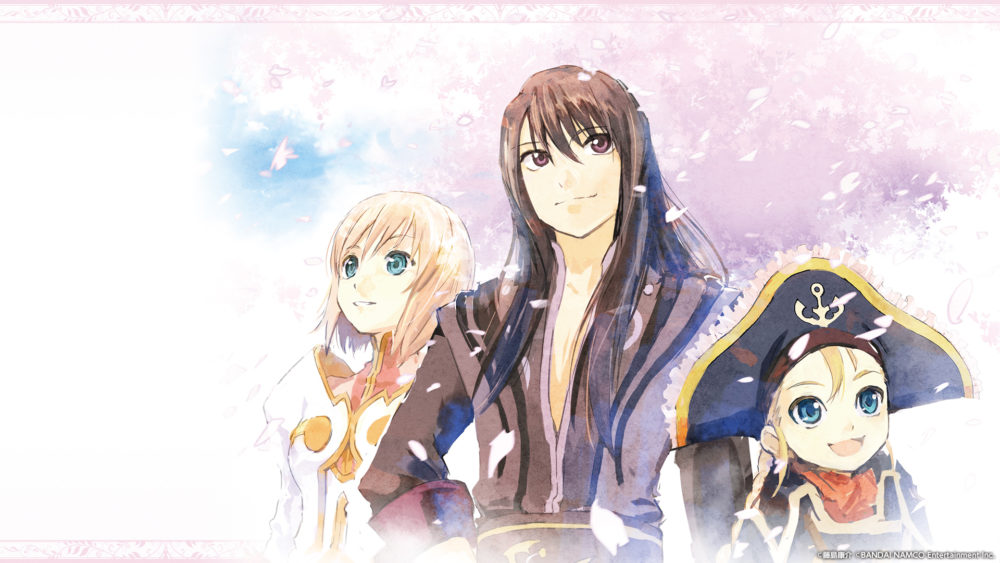 The cumulative count includes all Tales games for consoles since the original Tales of Phantasia in 1995 to Tales of Vesperia: Definitive Edition earlier this year.

In order to celebrate, Bandai Namco is distributing a free wallpaper dedicated to Tales of Vesperia: Definitive Edition (which you can see above and download here in various sizes) and a series of Twitter icons available here and dedicated to the most popular characters of the franchise.

A sale of the downloadable titles of the series will also be launched down the line, but we don’t know whether this will be limited to Japan.

Bandai Namco itself mentioned that the titles on sales will be announced at a later date, so we’ll have to wait and see.

If you are unfamiliar with the series and want to experience some of the best it has to offer, you can check out Tales of Vesperia: Definitive Edition, which is currently available for PS4, Switch, PC, and Xbox One.

Not only it’s one of the most accessible games of the franchise due to running on basically everything, but it’s the remaster of what’s arguably the best Tales game ever.