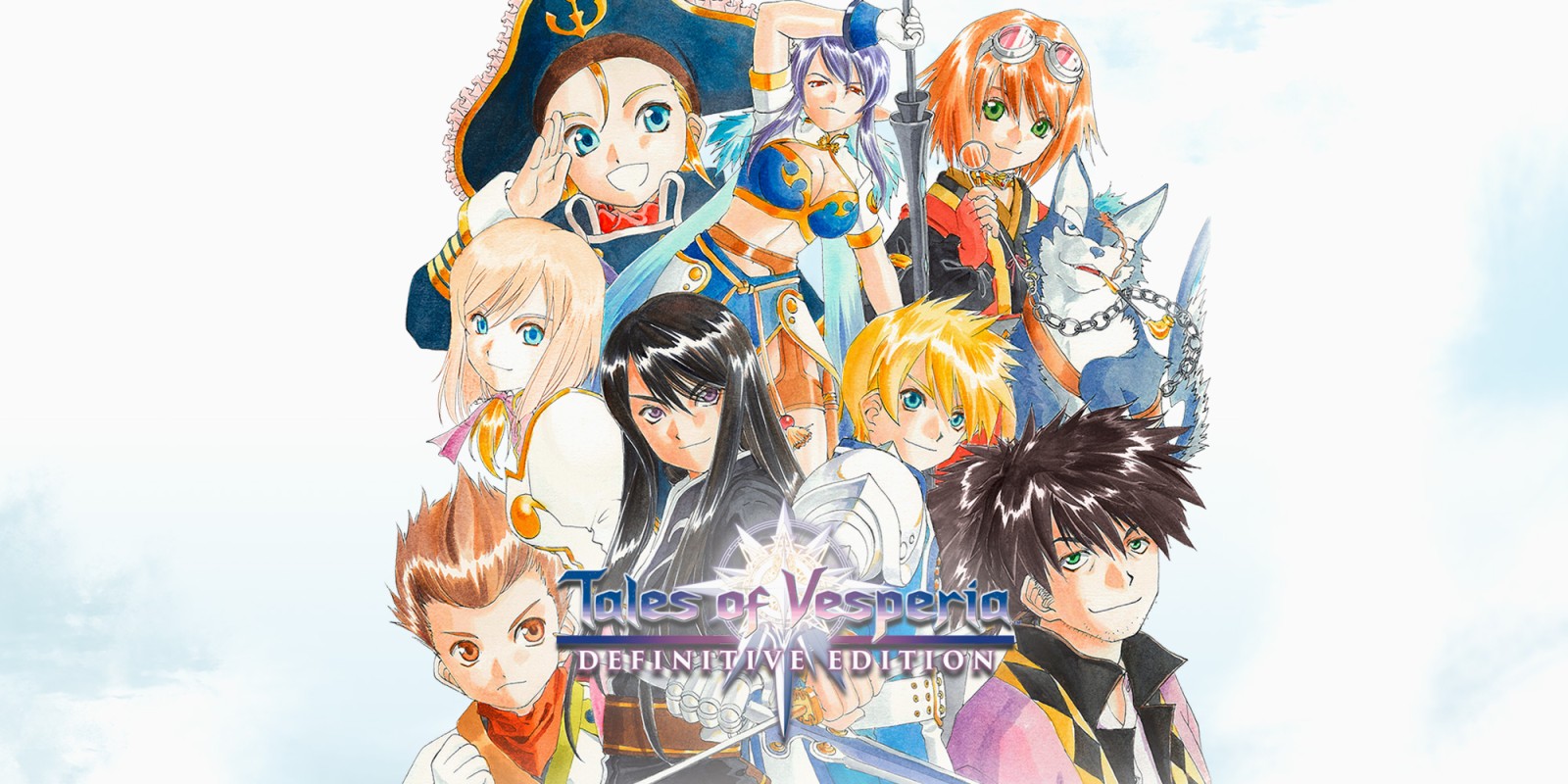 Tales is one of the longest-running JRPG franchises around, seeing countless entries on any number of systems over the last 24 years. While there are plenty of quality Tales titles, there are a few that easily stand out from the pack, like Tales of Vesperia. For years now, fans have been begging for a western release of Vesperia PS3 version, which never released outside of Japan.

Tales of Vesperia: Definitive Edition finally brings that, delivering the best version of one of the best Tales games to date.

For those unfamiliar, Tales of Vesperia takes place in a world called Terca Lumireis, where a resource known as blastia is used for nearly everything, from energy sources to combat. You follow a young man named Yuri Lowell, an ex-Knight for the Empire who forms a guild called Brave Vesperia and ends up helping the Princess, Estellise, to stop multiple plots to abuse the power of blastia.

Tales games have always been known for their strong ensemble casts and characters, but this is where Vesperia really shines. Yuri himself is a fascinating hero that breaks the JRPG protagonist mold. He’s experienced, world-wise, and relentless in his goals. Yuri isn’t afraid to get his hands dirty and do despicable things, all for the greater good.

Equally, every party member in Vesperia has their own well-developed arc and the relationships between them help keep the story surging forward. The Definitive Edition makes two big changes to the party, first off making Flynn Scifo, an important character in the game, a permanent party member.

At the same time a brand new party member named Patty Fleur, a young girl who dreams of being an adventurer is added on. These two characters help flesh the story out even more, and they’re fully integrated into the story, not just random additions.

There’s actually a surprising amount of new story added into the game, both scenes that flesh out certain parts and ones that add new characters and context from the prequel anime movie, Tales of Vesperia: The First Strike. While all these additions are weaved in nicely, it does bring up one of the only negative points I can find with the Definitive Edition: different voice actors.

By and large almost all the original voice actors return for their roles, but a couple characters, most notably Yuri, sport different actors for the extra scenes. Grant George does the additional voice work for the hero, whereas Troy Baker voiced him in the original game.

While George does an admirable job matching Baker’s now-iconic voice, there’s still a difference. Initially, this can be a bit off-putting, but the further you play into the game the less of a problem it becomes, mostly due to the quality performance that George gives.

Despite the awkwardness of different voices, it’s nice to have almost every piece of dialogue voiced in Tales of Vesperia, and it really helps flesh out the character’s personalities even more.

Of course, story isn’t the only thing that the Definitive Edition changes. The new party members add some fantastic variation into the combat system with unique artes and combat styles. The ability to play as any party member in battle means that you can constantly keep combat interesting in Vesperia, switching to a wildly different character when you get tired of one.

I was also quite pleased to find that Vesperia’s combat still holds up quite well 10 years later. This is the game where Tales really started to perfect 3D combat, and it shows. Accounting for the hit range of each character’s attacks is important, and a complex tactics menu lets you customize your allied AI however you want.

The ability to move freely around the battlefield was a game changer 10 years ago, and you can see the foundation Vesperia sets for future Tales games. Every battle feels so fast-paced and brisk, and bosses especially can be a huge challenge, although a welcome one.

Part of what makes Vesperia’s battle system so attractive is just how many options it gives you. Every character plays differently and has a wealth of artes to choose from; Overlimits and Burst Artes give you powerful offensive options in battle, and a complex skill system lets you boost and customize your characters to an even greater degree.

That skill system works almost exactly like the one from Final Fantasy IX, with characters learning skills from different weapons that they can then use SP to equip. Vesperia does a great job of giving you a constant stream of new weapons, so you’re almost always trying to learn new skills.

A new “Artes Ball” item also lets you bump up the number of artes you can have equipped, from eight to 16, providing more flexibility. There’s plenty of new weapons, artes, Mystic Artes, and more to discover as well, keeping things fresh for longtime fans.

Everything controls silky smooth with the Definitive Edition, and even in handheld mode on Switch, battles consistently ran without a hitch. The only time I had a little bit of a problem with frame rate was on the world map in handheld mode, but even then it was barely noticeable.

The visual upgrade, in general, does great things for Tales of Vesperia. The anime-esque cel-shaded art style of Vesperia already held up quite well, and the sheen added to everything with the Definitive Edition really makes everything pop. Handheld mode looks quite nice, but playing in TV mode removes any kind of blurriness from backgrounds.

There are any number of little changes and additions I could list off for the Definitive Edition; a fun new Repede racing mini-game, the much-needed ability to skip cutscenes, the wealth of new costumes that include some nice Namco nods.

Tales of Vesperia: Definitive Edition is much more than just a simple port. In many ways, it feels like a brand new experience, even for someone with plenty of experience with the original game and the Tales series, like myself.

This is easily one of the biggest Tales experiences to date, and pretty much everything about Tales of Vesperia still holds up by today’s standards. Whether you’re experiencing the game new, or replaying it for the umpteenth time, Tales of Vesperia: Definitive Edition is a JRPG worth adding to your collection.