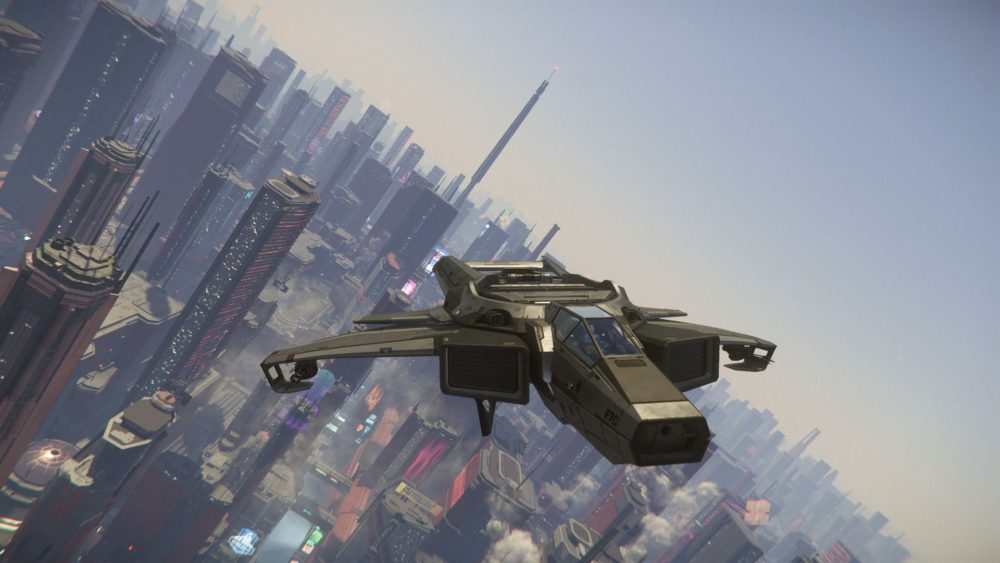 Today Star Citizen developer Cloud Imperium Games launched a “Free Flight” event to celebrate the release of alpha 3.5, allowing everyone to download the new version of the game and try it out for free for a week. Yet, since it’s an alpha, the game isn’t exactly rich in terms of tutorials.

To fix that, the developer released a batch of new tutorial videos. They already had a set, but since 3.5 brought a lot of changes including a new flight model and new cockpit avionics, those were obsolete and have been removed.

The new tutorials are updated for the new alpha and include pretty much all you need to know to get started. On top of that, they’re also a good look at what the game is all about if you’re one of the many who have been wondering, and aren’t yet sure if you want to commit to the large download required to enjoy the free demo.

There are seven videos in total covering the basics of the game, from your typical “getting started” all the way to dogfights and FPS combat, passing through flight and quantum travel.

If you want to hear more about Star Citizen, you can also read our interview with Cloud Imperium Games Los Angeles studio director Eric Kieron Davis discussing all things alpha 3.5. You can also check out a recent video shot by yours truly showing the new content, and another by Cloud Imperium Games showcasing more improvements and content coming down the line.