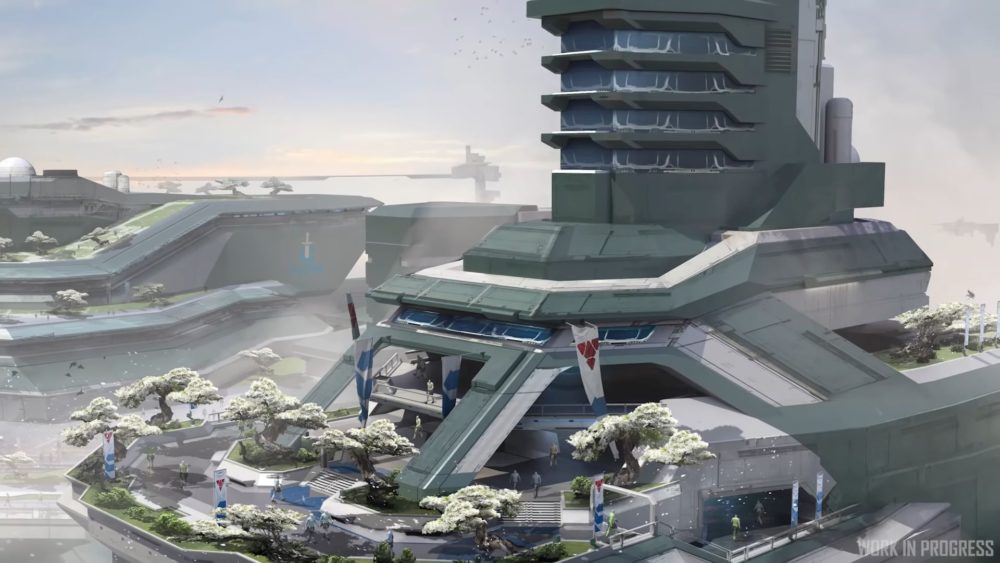 Cloud Imperium Games released another Star Citizen video showcasing some interesting glimpses on the future of the game.

While Alpha 3.5 has just been released, bringing forth the implementation of the urban planet ArcCorp and its moons, the development team is already looking ahead, and in some cases quite far ahead.

The video showcases a new GPU-based particle lighting system that looks quite sweet, and the revamp of my favorite ship in the game, the AEGIS Vanguard, which will come in alpha 3.6 in about three months.

The most interesting part is a new look at the concept artwork being created for Orison. It’s literally a city in the cloud high above planet Crusader, which we’ll finally get to visit in Alpha 3.9 in Q1 2020.

Crusader is a gas giant, so the corporation that owns the planet (also called Crusader) built its factories and habitats high up in the sky. The concept is similar to Cloud City in Star Wars, but the design is certainly different.

Personally, I can’t wait, since we’ve been looking at Crusader from Port Olisar since the very first implementation of the alpha persistent universe, and I’m itching to get closer.

While you watch the video below, do keep in mind for the sake of full disclosure, that the author of this post is among Star Citizen’s backers since the time of its debut on Kickstarter.

If you want to hear more about the game, you can also read our interview with Cloud Imperium Games Los Angeles studio director Eric Kieron Davis discussing all things alpha 3.5.