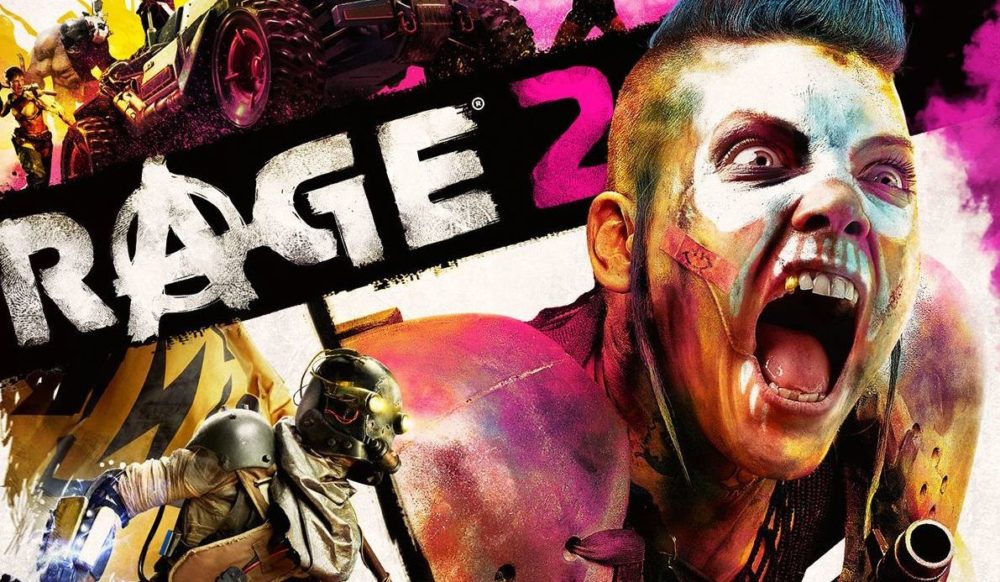 The video is of the “launch trailer” variety, even if we’re still quite a few days away from release. Once upon a time, launch trailers came on release day, but nowadays things are often different.

For a trailer of Rage 2, it starts surprisingly sane (I said for Rage 2’s standards, remember), and then it gets really weird.

That being said, if you’re even remotely familiar with the game, that won’t surprise you, and if you’re into this kind of stuff, it likely won’t discourage you.

It’s even a bit nostalgic for the fans of the series… I guess.

You can check out the trailer below. If you want to see more, you can enjoy another trailer explaining what the game is all about, a video featuring the pre-order bonus that will unlock commentary by Tim Kitzrow of NBA Jam fame, a lot of gameplay from a while ago, even more additional footage showcased in another livestream broadcasted the day before, and another trailer.