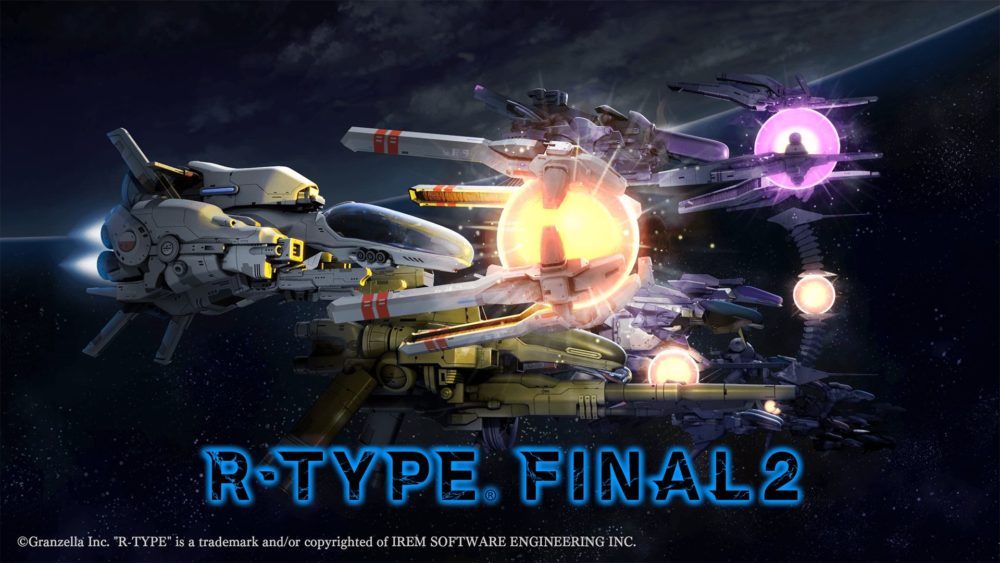 The game was announced n April 1st, prompting most to believe that the reveal was simply a prank, yet, it turned out to be real.

The campaign will start at the following times depending on your location:

On top of that, the developers announced that the game will come to additional platforms on top of the PS4, which was included in the original announcement.

At the moment, no further information was provided about the campaign, including the goals.