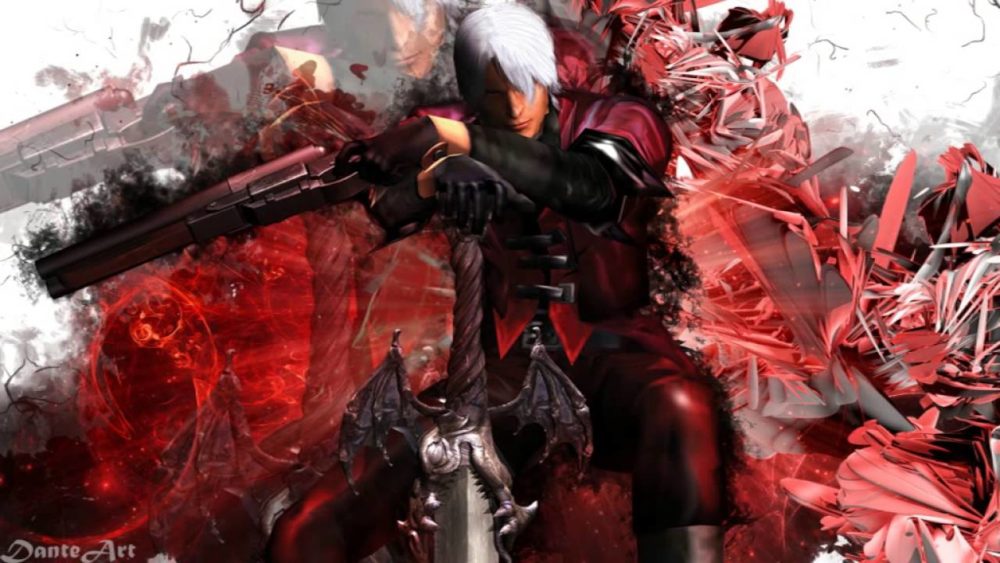 Capcom has today announced via Twitter that the original Devil May Cry is headed to Nintendo Switch this summer.

Originally conceptualized as a faster-paced take on the Capcom’s Resident Evil franchise, Devil May Cry first launched back in 2001 for Sony’s PlayStation 2. The game’s superb combat, industry-leading graphics, and a colorful cast of characters made it an instant hit.

It went on to establish itself as one of the publisher’s most recognizable franchises, spawning four sequel titles –the most of recent of which has been hugely successful both critically and commercially. Indeed, Devil May Cry 5 recently smashed past 2 million copies sold worldwide.

It wasn’t, however, released on Nintendo Switch, and it seems as though Capcom is keen to double down on the buzz around the game by releasing something from the series on Nintendo’s popular hardware.

Relive the adventure that introduced the legendary Dante to the world with the original Devil May Cry, coming to #NintendoSwitch this Summer. pic.twitter.com/Hh8hFDnLQK


For our full impressions on the Devil May Cry 5, you can check out our review. In other related news, the game’s director, Hideaki Itsuno, recently teased the development of “a new project.”