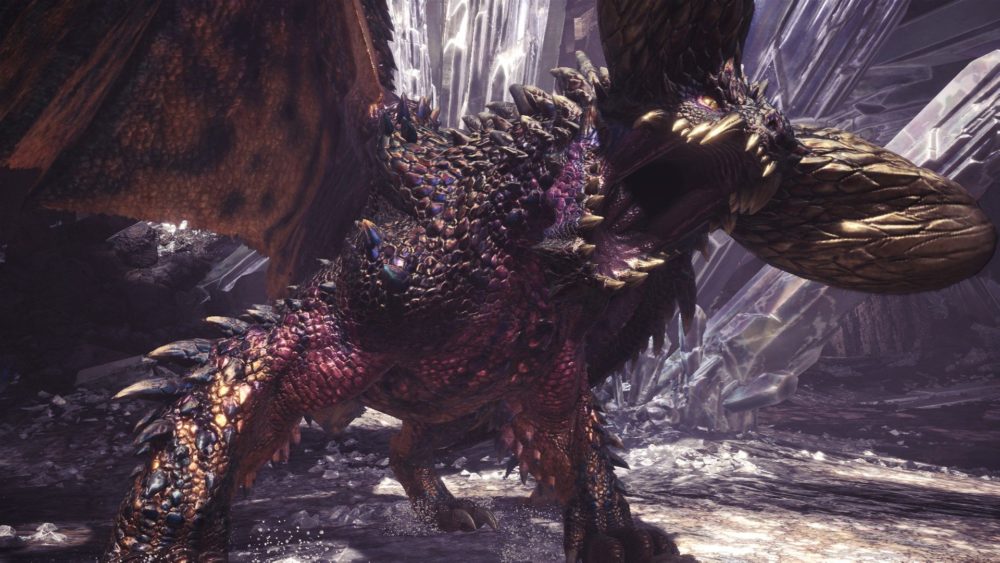 Capcom announced via a press release a free trial for Monster Hunter World running for a (very) limited time.

Players will be able to access the game right now by downloading the trial version from the PlayStation Store. The trial is available only on PS4 and will be available until May 20. After that, if you want to keep playing, you need to buy the game.

Below you can read the details of what is available in the free trial.

Monster Hunter: World will soon receive a brand new expansion titled Iceborne. If you want to see and learn more about that, you can enjoy the new trailer and the brand new footage and details, on top of a batch of screenshots.

Monster Hunter: World Iceborne will be released for PS4 and Xbox One on September 6.

The Steam version will be released in the winter, so the gap won’t be as long as it has been for the main game.