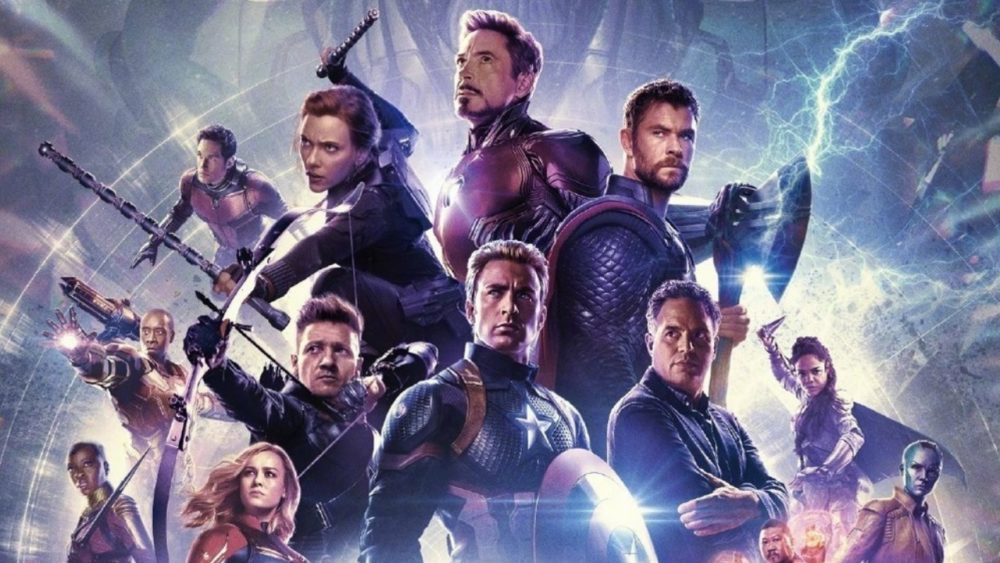 Just when we thought we’d have to wait until June 10, our first tangible details of Marvel’s Avengers game have slipped through the cracks. As Evan Filarca of The Spidey Squad discovered, a listing of the Marvel’s Avengers Showcase on the E3 Colosseum site gives some information about the upcoming super-hero mashup.

Since discovery, the Colosseum description has been removed, but thanks to PC Gamer, we still have the details in written form. It reads as follows:

“Embrace your powers and join key members of the development team at Crystal Dynamics and the creative team at Marvel Games as they talk exclusively about the upcoming Marvel’s Avengers. This is the defining Avengers gaming experience: an epic action-adventure that combines cinematic storytelling with continuous single-player and co-operative gameplay. Moderated by Andrea Rene, assemble in teams up to four players, master extraordinary abilities, customize your heroes to fit your playstyle, and combine powers to defend an ever-expanding world under constant threat.”

Let’s dissect this piece-by-piece. The description labels Avengers as an “epic action-adventure”. As you probably know, action-adventure is a very broad term, but it can be generally be derived that this game will have some form of multi-enemy combat with a set narrative. Action-adventure usually ends up being a third-person perspective, but it’s not guaranteed.

Based on the “continuous single-player and multiplayer” bit, it seems like this may be an online game with a set narrative (a la Borderlands, Destiny, or even Dark Souls). The next sentence tells us that there will be “up to four players”, implying that it’s not an MMO of sorts.

Meanwhile, the customizable hero portion seems to imply you won’t be playing as a set hero, but rather a player-created avatar. Then again, it could also simply mean, for example, that your Iron Man character will get suit upgrades. Again, it’s kind of up in the air.

We know, it’s not all that much to go on. But considering the Avengers game was announced two years ago, people have been starving for details for a long while.

Thankfully there’s not all that much longer to wait. The official Avengers reveal will be on June 10th, and the Showcase will be the day afterwards on June 11th. Stay tuned for more substantial details once those go live