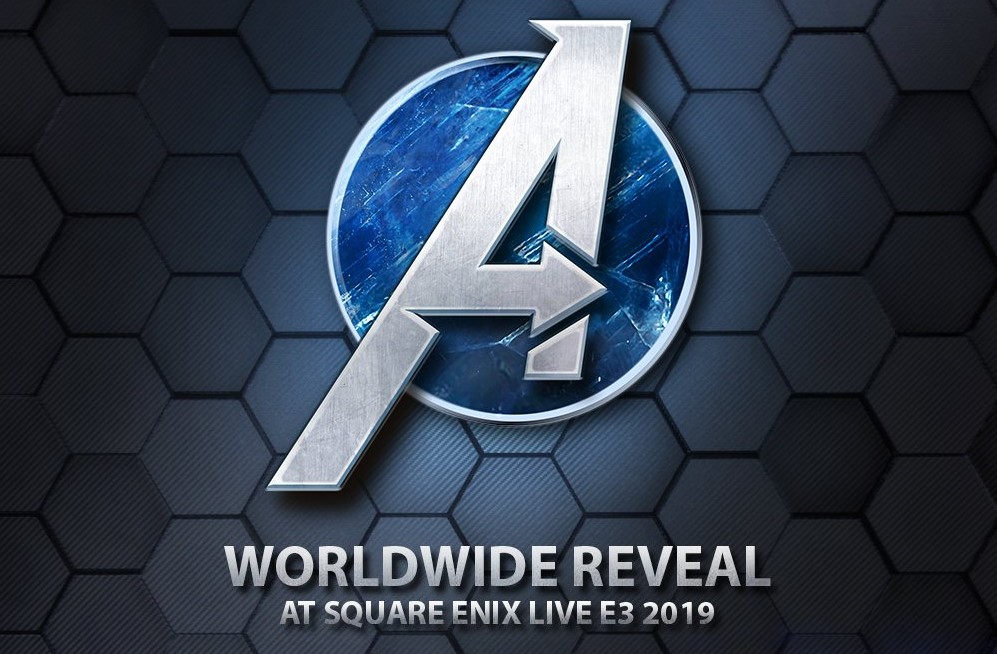 The Avengers‘ official Twitter account took to Twitter today to announce that Square Enix will reveal Marvel’s Avengers during its Live E3 presentation on June 10, 2019 at 9 PM EST.

The game will be developed by Crystal Dynamics, famous the Tomb Raider games and published by Square Enix. They also will be aided by Eidos Montreal who recently made 2016’s Deus Ex: Mankind Divided and 2018’s Shadow of the Tomb Raider.

It’s not clear whether the game will be closely related to both the recently released Endgame or previous entry Infinity War, but it’s possible it will take place within a new time frame or the start to a new story arc that has yet to be detailed.

Currently, we don’t know much more about this game other than it was announced all the way back in January of 2017 with a short teaser video called The Avengers Project.

If we go back to the originally released teaser back in 2017 we can see sweeping shots of the various weapons of many of Marvel’s famous heroes, such as Thor’s hammer and Captain America’s shield.

For any more concrete details about the game or about the official reveal, keep it locked right here on Twinfinite.