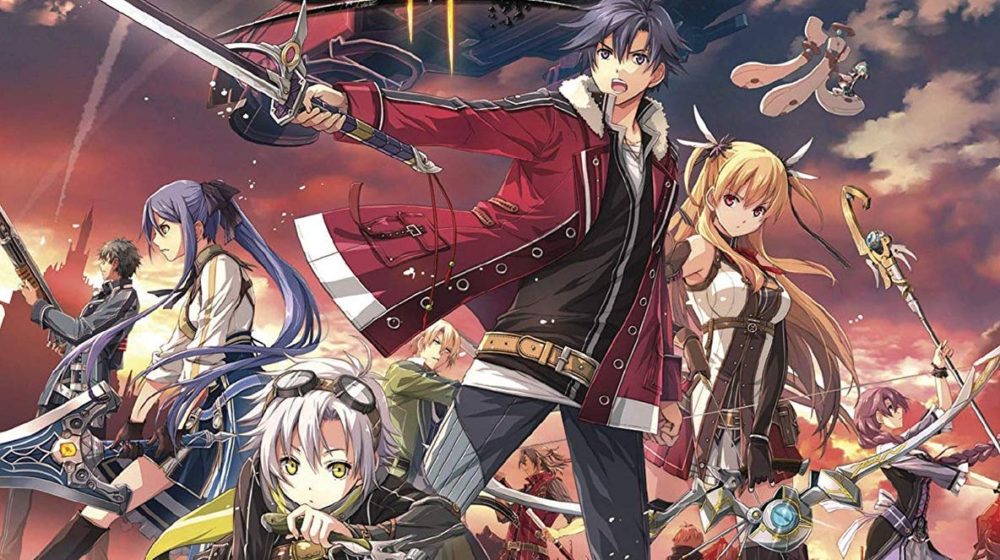 Marvelous and Xseed announced today that it’ll be released in North America on June 4 and in Europe on June 7. operate.

“The Legend of Heroes: Trails of Cold Steel II picks up one month after the decisive collision which changed the fate of the entire nation at the conclusion of Trails of Cold Steel. Speedy, tactical turn-based combat with the newly-developed “ARCUS” system returns with all the bells and whistles players fondly remember alongside a new Overdrive mode, new means of transportation across both the land and sky, new allies, new dangers, and a renewed sense of hope as Rean tirelessly works to right the wrongs that have led the country into disarray.”

A “Relentless Edition” will be released in Europe at the Marvelous store including an Ouroboros Emblem Pin, a soundtrack, a pack of seven Sept-Terrion cards, and a SteelBook.

You can check out the trailer below, alongside the limited edition and the box art. If you want to read more of the franchise, you can check out our review of The Legend of Heroes: Trails of Cold Steel.