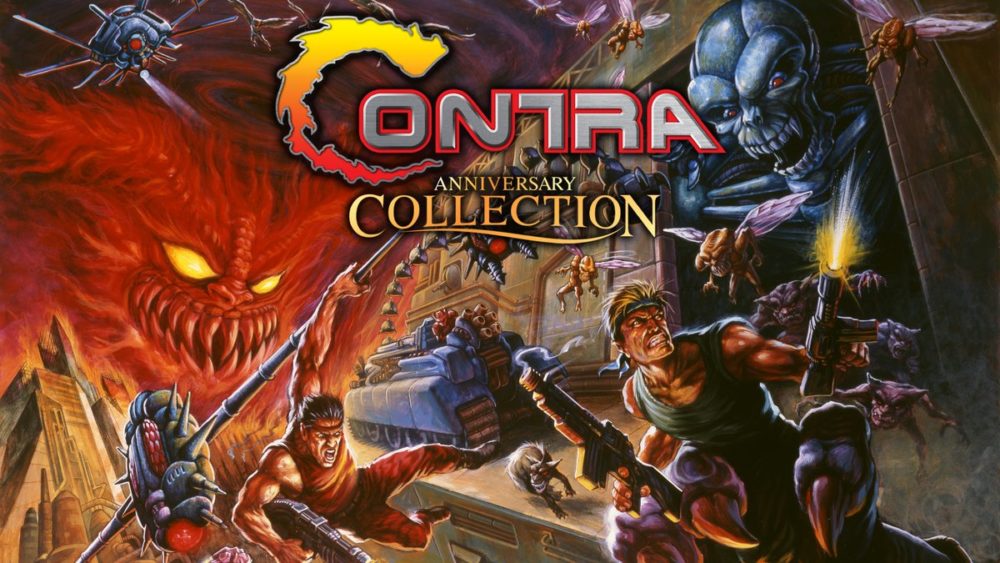 Konami took to Twitter today to announce which games would be making the cut as part of the Contra Anniversary Collection. While the news was dropped on Twitter by Konami themselves, the games list was revealed via a news post by IGN.

We already knew several of the titles that would be part of the collection, but now we have the entire lineup.

Added to the list is Contra: Hard Corps which was a Sega Genesis only game which featured fast parallax scrolling and intense action.

Contra III and Hard Corps are commonly compared with both having their own strong points, in the case of Hard Corps, it was a faster-paced game thanks to the Genesis’ blast processing.

Also added are the NES and Famicom versions of Contra, Operation C on the Game Boy, and Probotector and Super Probotector: Alien Rebels which are the European versions of both Contra: Hard Corps and Contra III: The Alien Wars respectively.

While this is a great list of Contra titles, it would’ve also been nice to see the often overlooked and tough as nails Contra: Shattered Soldier originally released for the PlayStation 2. Unfortunately, it is not included in the package.

The Contra Anniversary Collection will be available on PlayStation 4, Xbox One, Nintendo Switch and PC via Steam. Currently, there is no firm release date but it will be available sometime this summer for $20 USD.