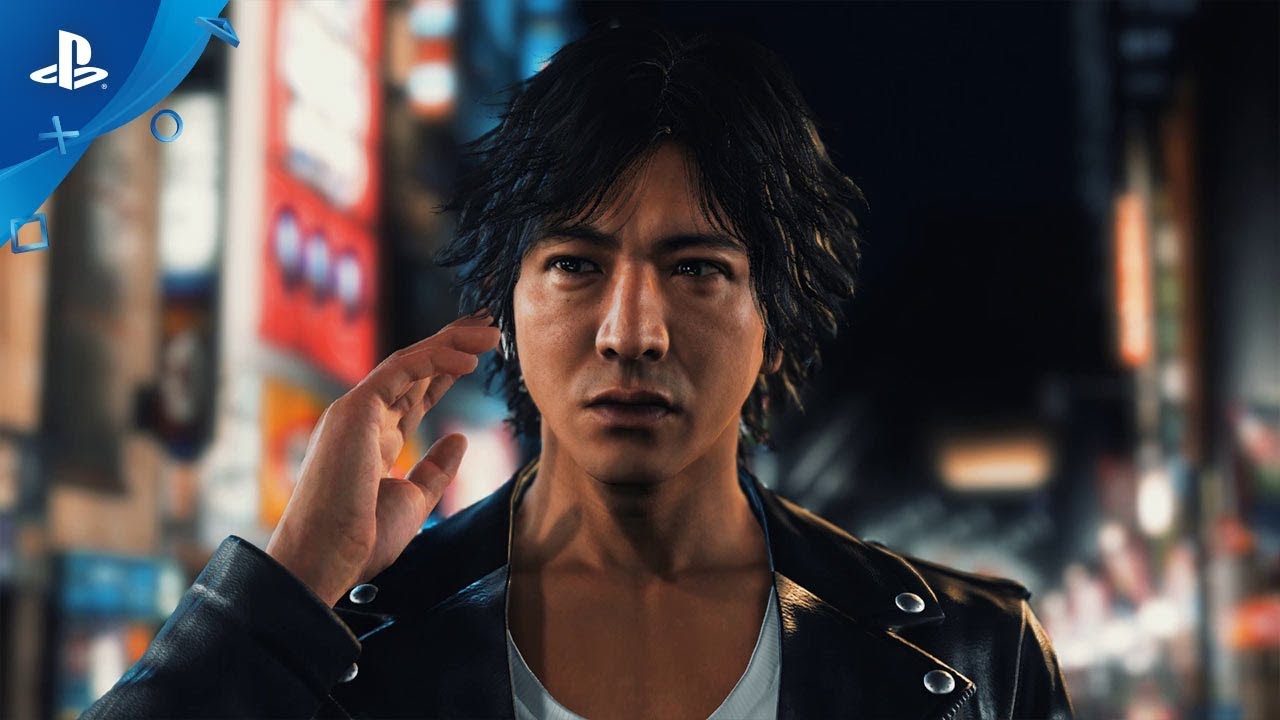 Sega’s Yakuza spin-off Judgment is coming soon to a PS4 near you, and the Ryu Ga Gotoku Studio is showing off elements of the game in English.

First of all, we get to see the drone nicknamed Pigeon, that plays a major role in the game.

It isn’t just for surveillance, but it also plays a role in the inevitable minigames with its own drone racing activity.

When we said there are whole new ways to discover Kamurocho, we weren’t just talking about a new main character.

This drone, nicknamed Pidgeon, will be your eyes in the sky and faithful photo-taking companion. pic.twitter.com/W59tpZhUHh

Drone racing is just one of the new activities that Yagami can partake in to distract himself from his gloomy investigation. pic.twitter.com/VS1bWHZnHi

After a brand new element that doesn’t usually appear in Yakuza games, we also see one that’s pretty much a staple of the series.

We take a look at some of the food chains that we can find in Kamurocho (that, as you may know, is a fictionalized version of the real district of Kabukicho), including a Gyudon place named Akaushimaru, the classic convenience store Poppo, Café Miljore (which is likely a parody of the real cafe chains with Italian names like Pronto and Veloce), and the Wild Jackson burger joint.

We’re getting hungry just looking at the variety. pic.twitter.com/ttcTnv9RNP

As usual, eating plays a pretty major role in Judgment’s gameplay. After all, Tokyo is the world capital of food.

If you want to see more of Judgment, you can check out more videos starring Kazuya Ayabe’s voice actor Matt Yang King, the protagonist’s voice Greg Chun, a series of character-dedicated clips, and the previous trailer, which showcases the new character model of villain Kyohei Hamura.