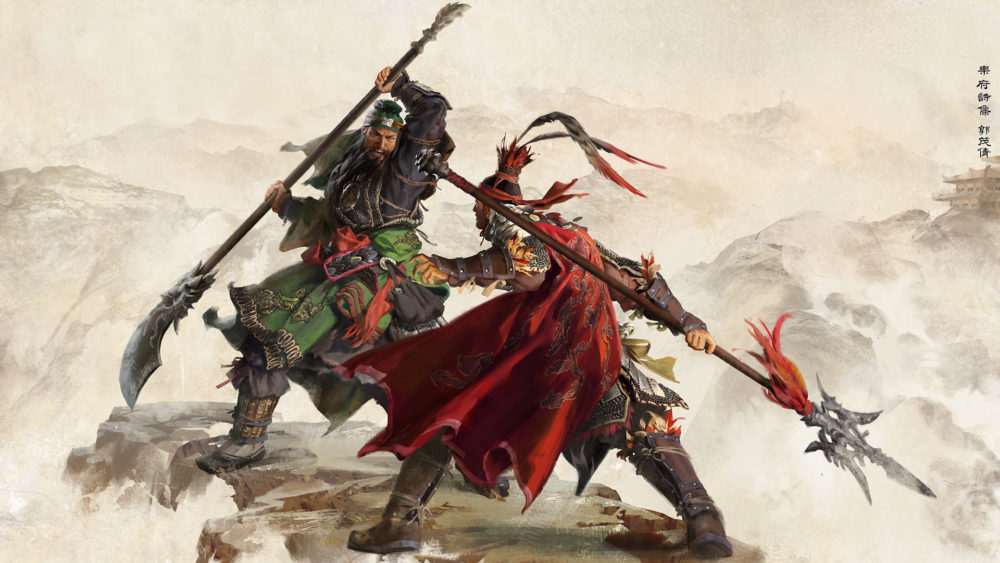 With the release of Total War: Three Kingdoms almost upon us, the hype indeed is real if the Steam list of bestselling games is anything to go by. With a breadth of new features and a streamlined approach to gameplay, coupled with glowing reviews, all signs point to this being the best Total War game to jump into if you are a newcomer to the series.

As reported by Abacus, Chinese gamers, in particular, are looking forward to the release, whilst simultaneously feeling envy that foreign studios are producing successful products based on China’s rich history.

You may not be familiar with the era, as Chinese history is not something widely featured in Western media. Outside of the Dynasty Warriors series, and the Romance of the Three Kingdoms games (both of which are developed by Japanese studios, Omega Force and Koei Tecmo, respectively), titles set during this period are few and far between.

Creative Assembly, the developers of Three Kingdoms, is based in Horsham which is located just outside of London. They are set to join the ranks of foreign companies developing Chinese-inspired games, something that Chinese gaming companies have yet to replicate, at least in the AAA space.

This has not gone unnoticed by Chinese gamers, who have lamented the fact that games that use their own culture as a backdrop are produced almost exclusively outside of China. The reason for this has been cited as the state of the Chinese gaming industry, which has a far stronger focus on mobile titles, and also the familiarity that Chinese consumers have for stories set during the Three Kingdoms era.

You can read the entire piece over on Abacus. Total War: Three Kingdoms is due to release on May 24, so you will be able to decide for yourself it lives up to the hype.