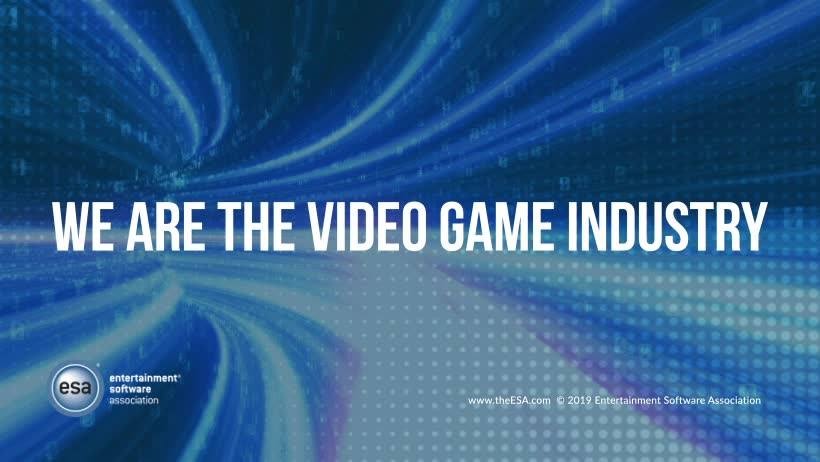 The Entertainment Software Association (ESA) has just released the findings of their 2019 Essential Facts About the Computer and Video Game Industry survey, and it has provided some interesting information about the people who play video games in the United States.

In particular, the study takes a look at the number of American gamers, why they play, and their opinions about video games.

According to the results of the survey, over “164 million adults in the United States play video games, and three-quarters of all Americans have at least one video game player in their household.”

These large numbers are likely in part a result of the other discovery that “93% of American households own a smartphone and, of those, almost half of them use it to play video games.”

As for what draws people to gaming, the ESA states that of those who play “more than three-quarters reported that video games provide them with mental stimulation (79%) as well as relaxation and stress relief (78%).”

The relationships built through playing together also seem to drive playing habits as 63% of American gamers play with other people online or in person.

Additionally, 57% of parents like to play video games with their children at least once a week and 74% said that they think gaming can be educational.

Even if most people may not be playing AAA blockbusters or the latest indie hits, the number of Americans who are playing video games and have positive opinions about the medium is very promising. Especially for an industry that is often represented as living in the shadow of TV and film in the United States.

If you want to read through the full report on the data collected from the survey, you can do so here. For more on the ESA, be sure to check out why the organization’s president is warning against overreactions to loot boxes.