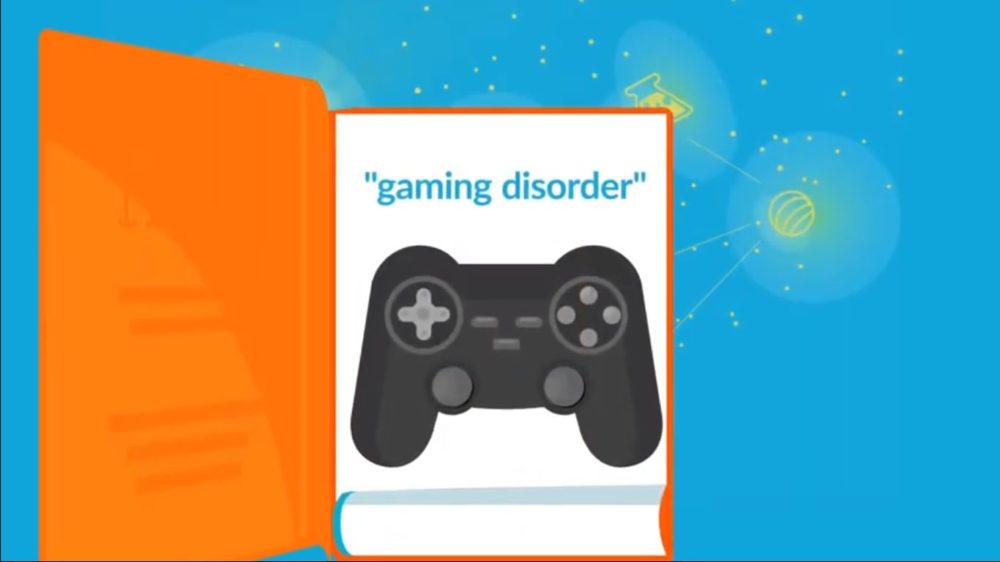 The World Health Organization added the so-called “Gaming Disorder” among the International Classification of Disease, and the ESA is pushing back.

If you’re unfamiliar with the acronym, the Entertainment Software Association is an American organization including most large video game publishers on its board, dedicated to pushing the interests of the gaming industry in a variety of environments, including government legislation and more. It also organizes E3 every year.

Today they released a video against the inclusion of Gaming Disorder among the classified diseases, arguing that many medical associations and psychological associations expressed concerns about the risk of misdiagnosis of other issues as related to gaming and more.

On top of that, the video mentions the positive influence of gaming in healthcare, education, and more.

“Video games are popular around the world. Their contributions extend beyond entertainment with well-researched and often-cited contributions to education, healthcare, and the arts.”

Incidentally, the WHO’s actions went as far as earning the attention of the Japanese government, that pledged to investigate the issue and take the necessary actions.

It’ll be interesting to see if this ongoing discussion will have further effects, but for now, we’ll have to wait and see.