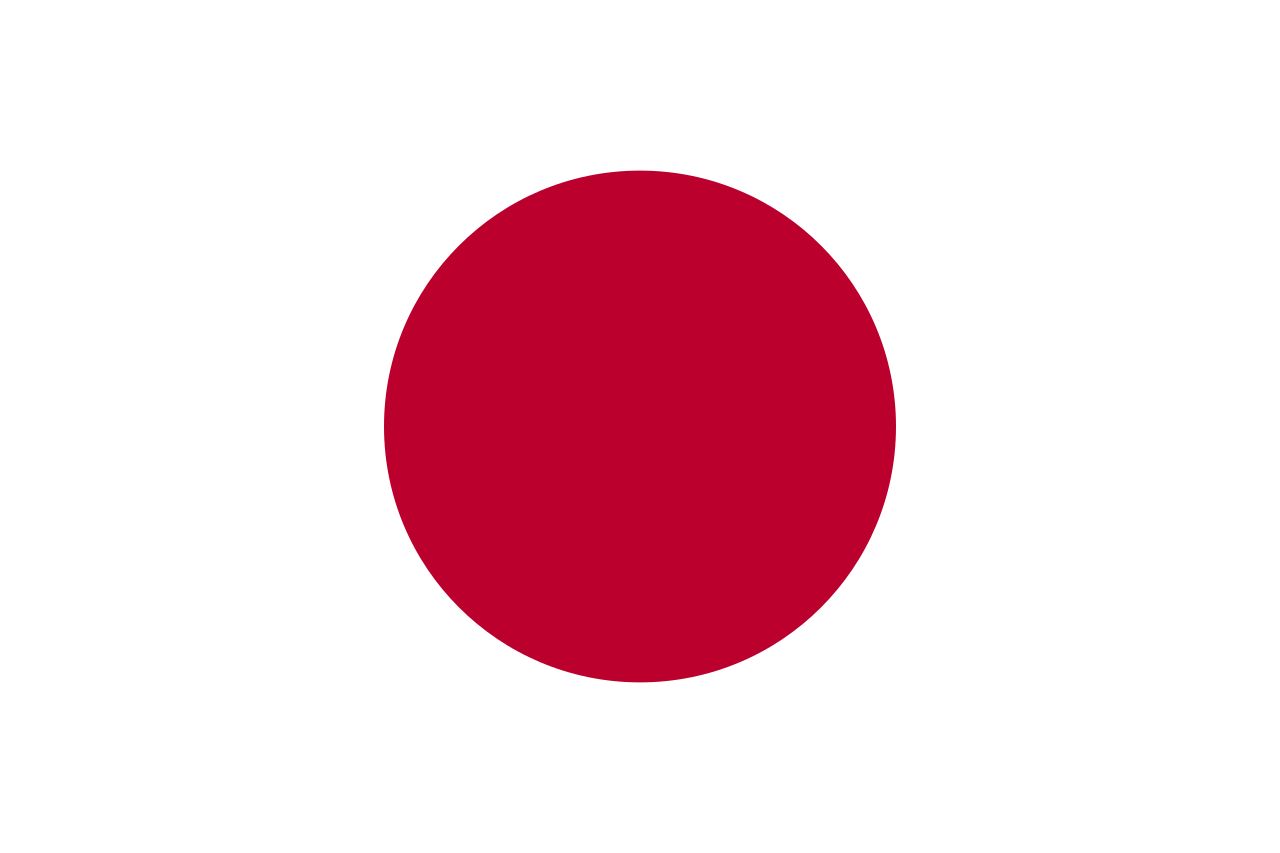 With the World Health Organization including gaming disorder in the international classification of diseases, the Japanese government is also preparing to make a move, as reported by TBS’s Japan News Network.

We learn that the Japanese Ministry of Health, Labor, and Welfare is going to launch an investigation on the effects of gaming disorder early next week, as it allegedly creates difficulties for young people’s daily life.

6,000 people in their teens and twenties randomly selected across Japan will be asked by the Ministry to fill out a dedicated survey that will help the investigation.

This is said to be the first survey of its kind in the world, and the Ministry of Health, Labor, and Welfare promises to thoroughly examine the results of the research and possibly take steps including both therapeutic and preventive measures based on its finds.

Considering the fact that gaming is an integral factor in modern Japanese society, especially looking at the spread of mobile games during the common daily commute (while console gaming has also seen a renaissance after the release of the Switch), it’ll be interesting to see what the government will actually do if anything.

At the moment, all we can do is to wait for the results of the survey to be published.