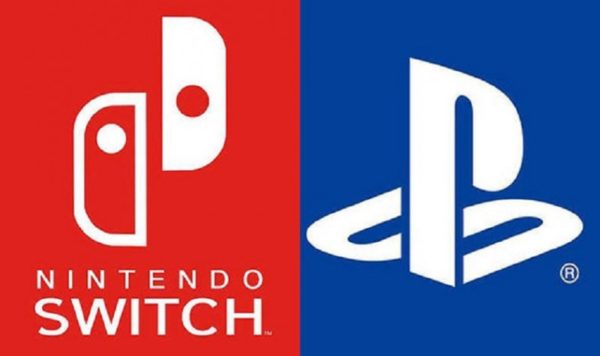 Today the Japanese firm Media Create released its tally for the last week of 2018 in the Japanese gaming market, and combined with historical data, we can get a clear estimate of how many units each the leading consoles in the country (PS4 and Switch) sold in 2018.

The Switch sold-through to customers 3,534,165 units in Japan last year, while PS4 sold 1,726,031 units (combining the Pro and basic models), which means that Nintendo’s console sold twice as many units as its rival by Sony.

On top of that, we also got data for the first week of 2018, and we learn that Nintendo’s console has passed another milestone. It has sold over seven million units in Japan, and more precisely 7,046,766 Switch consoles have found a warm and loving local home.

On the other hand, PS4 has now sold 7,735,616 units, which is still a nice amount, but was achieved in nearly four years compared to the less than two it took the Switch to reach comparable numbers. At this point, Nintendo’s hybrid machine should overtake PS4 in a few months considering that sales are bound to slow down for both consoles after the Holiday season.

Of course, the situation worldwide is quite different with the PS4 firmly leading the generation with 91.6 million units sold through to customers as of the Dec. 31. For the Switch, we only have shipments to retailers, and it was at 22.86 million units worldwide by Sept. 30. We should get an update at the beginning of February.