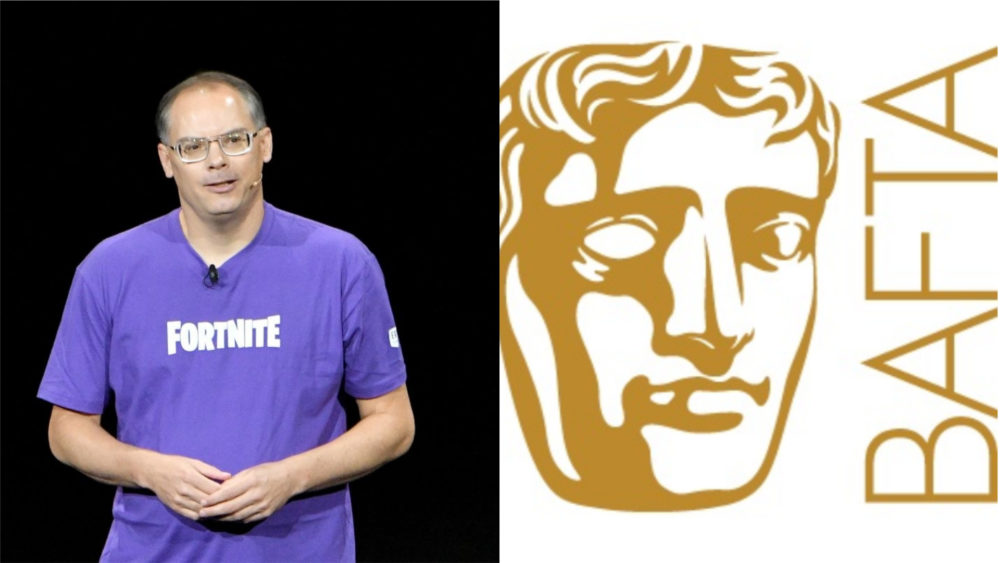 The British Academy of Film and Television (BAFTA) announced on Twitter (and expanded in a press release) that Epic Games will be presented with the “Special Award” honoring the company’s monumental achievements over the past 28 years. The ceremony will take place on June 12 during the E3 festivities in West Hollywood, and founder/CEO Tim Sweeney will accept the award on the company’s behalf.

Epic Games is most widely known for a little game called Fortnite (and for its contentious new storefront), but the company has been what BAFTA calls a “world-renowned industry leader and innovator” since 1991. Epic is responsible for not only producing a number of games first-hand, but for also building one of the most powerful game engines of all time.

The Unreal Engine has “underpinned some of the most successful and critically acclaimed games,” the BAFTA press release goes on to say, from the groundbreaking shooter Unreal in 1998 (the game the engine was built for), to “BAFTA-winning titles Hellblade: Senua’s Sacrifice, What Remains of Edith Finch, Rocket League, Mass Effect, BioShock and the Arkham series.”

If you’re unfamiliar with the group, BAFTA is “a world-leading independent arts charity that brings the very best work in film, games and television to public attention and supports the growth of creative talent in the UK and internationally.” The group was founded with a focus on film in 1947, and has since widened its scope to include video games; hosting the first BAFTA Game awards in 2004.

“We are delighted to present this year’s Special Award to Epic Games,” Dr. Jo Twist OBE, Chair of BAFTA’s Games Committee stated. “Epic is at the forefront of the evolution of the global games industry and the impact of their innovation is undeniable,” she went on to say. Tim Sweeney expressed Epic Games’ appreciation, and added: “We share this recognition with our partners and the creative community.”

The British Academy of Film and Television has honored other game professionals and industry giants in the past, notably Amy Hennig (for her work on the first three Uncharted games), Nolan North (for his voice acting as Nathan Drake), and Markus “Notch” Persson (the creator of Minecraft and the founder of Mojang).