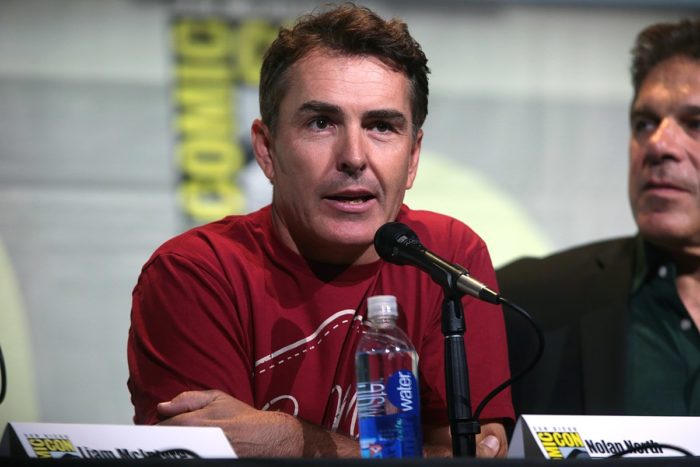 There is a certain anonymity to voice acting that can be a double-edged sword, as the talented men and women who bring hundreds of beloved characters to life sometimes go without the appreciation they deserve. Nolan North has been lending his rugged vocal capabilities to video games since the late 90s, but it hasn’t been until the last decade or so that his name has been one that your average gamer might recognize, thanks in no small part to his most famous role as Nathan Drake of Uncharted fame.

For his contributions to video games, North is receiving a Special Award from the British Academy of Film and Television Arts (BAFTA).

Per the press release, Nick Button-Brown, Chair of BAFTA’s Games Committee, said: “We are thrilled to present our first special award in games performance to Nolan North. His singular talents, in both voice and mocap performance, help to tell incredible stories and make our game worlds so much more interesting.”

There is no doubt that North’s overall body of work and iconic portrayals in some of gaming’s biggest blockbusters are worthy of credit, and he himself is suitably excited, saying: “To be recognized for one’s work is always special, but to be recognized by BAFTA is truly an honor. I am humbled beyond words.”

We hear you, Nolan. Both literally and figuratively. North will be receiving the award at The London West Hollywood as part of a BAFTA event on Monday 11 June, on the eve of E3.