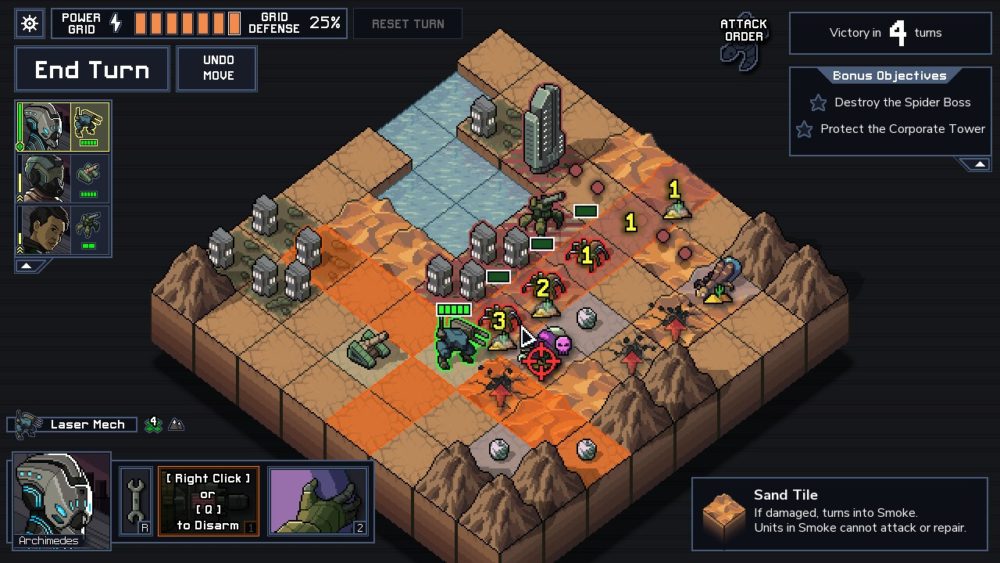 Headlining the list of games added to the service today are Into the Breach and FTL: Faster Than Light, both turn-based strategy games developed by Subset Games.

Into the Breach released last year to great praise for its tactical gameplay and balance between risk and reward, while FTL: Faster Than Light launched in 2012 and became a classic in the roguelike genre.

Into the Breach, FTL: Faster Than Light, Shift Quantum, and Detention are now available to download and play for Basic and Premier subscribers, while Tropico 6 and Mutant Year Zero: Road to Eden are only available for Premier members.

Origin Access has two tiers of the subscription service. Basic offers a catalog of over 200 PC games to play alongside 10-hour trials of upcoming games for $4.99/month or $29.99/year, and Premier has the same catalog with full access to new games at launch, such as Anthem and Battlefield V, for $14.99/month or $99.99/year.