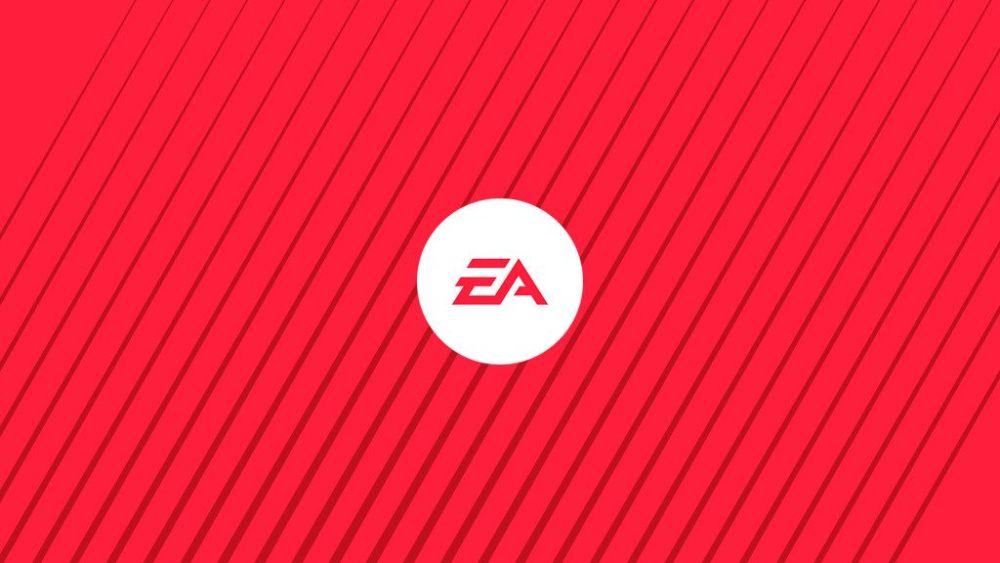 EA has released their financial results for the first quarter of 2019 and the last quarter of their fiscal year, revealing a slight increase in overall sales despite a decline in base profits overall.

Released on May 7, the results came with a mix of highs and lows. In terms of highs, EA saw a slight increase of 5 percent in overall combined digital and retail sales for the three month period.

The period coincided with several high-profile releases from the company including live service titles like Anthem and Apex Legends, as well as the release of Battlefield V’s battle royale mode Firestorm.

“We ended our fiscal year with strong growth, driven by our live services business which continued to provide a very large, stable and profitable source of net bookings,” COO and CFO Blake Jorgensen said.

The company also released some positive metrics related to its year over year comparisons. More than 45 million unique players were noted to have played FIFA 18 and 19, while The Sims 4 saw a 35 percent increase in active players year over year.

As for lows, the company did report a dip in profits year over year. The extent of this can be seen in the tables provided by the results, which are included below.

The exact contributing factors to this decline were unclear, though it was confirmed in the company’s conference call following the results’ release that Anthem performed below the company’s expectations.

Moving into the next quarter and fiscal year, EA affirmed their desire to devote continued support and effort to its existing properties.

“We’re committed to meeting them where they are with a broad portfolio of amazing new games and live services, choice of engagement models including free-to-play and subscriptions, and new opportunities to play, compete and watch, ” CEO Andrew Wilson said.

For more on EA, check out our coverage on their recent announcement that EA Access will soon be available on PlayStation 4.