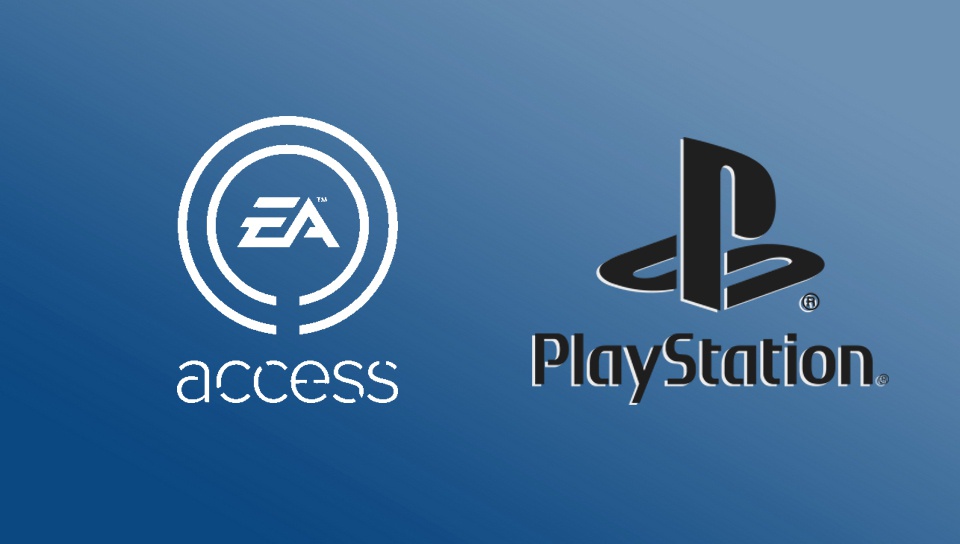 EA Games has announced that its premium subscription service EA Access is finally headed to PS4. Price at $4.99 per month ($29.99 annually), EA Access will launch on PS4 this coming July.

First launched on Xbox One in 2014, EA Access is a subscription service that allows users to download and play a library of EA Games from its ‘Vault’ and benefit from various trials and discounts.

There’s no word yet as to which games PS4 players can expect to be included in the Vault. There are over 50 games on Xbox One and PC as of right now, though that number includes backward compatible Xbox 360 games, which obviously won’t be available on PS4.

In addition to games, EA Access allows players to benefit from EA’s Play First Trials, which functions essentially as an extended 10-hour demo that can be played free of charge before full purchase. Games included in the Play First Trials currently include Anthem, Battlefield 5, and FIFA 19.

News of EA Access’ launch on PS4 comes as a surprise given that Sony had previously been firm on not allowing the service on its hardware. Speaking with Game Informer in 2014, a spokesperson said:

“We evaluated the EA Access subscription offering and decided that it does not bring the kind of value PlayStation customers have come to expect. PlayStation Plus memberships are up more than 200 percent since the launch of PlayStation 4, which shows that gamers are looking for memberships that offer a multitude of services, across various devices, for one low price.

We don’t think asking our fans to pay an additional $5 a month for this EA-specific program represents good value to the PlayStation gamer.”

For comparison, Sony’s PS Plus service is priced at $59.99; the service includes two ‘free’ games per month and advertizes various discount promotions throughout the year. It’s also necessary to play multiplayer for most games. PS Plus has come under flak from users recently after having removed ‘free’ PS3 and PS Vita games from its monthly selection without replacing them or changing the price.