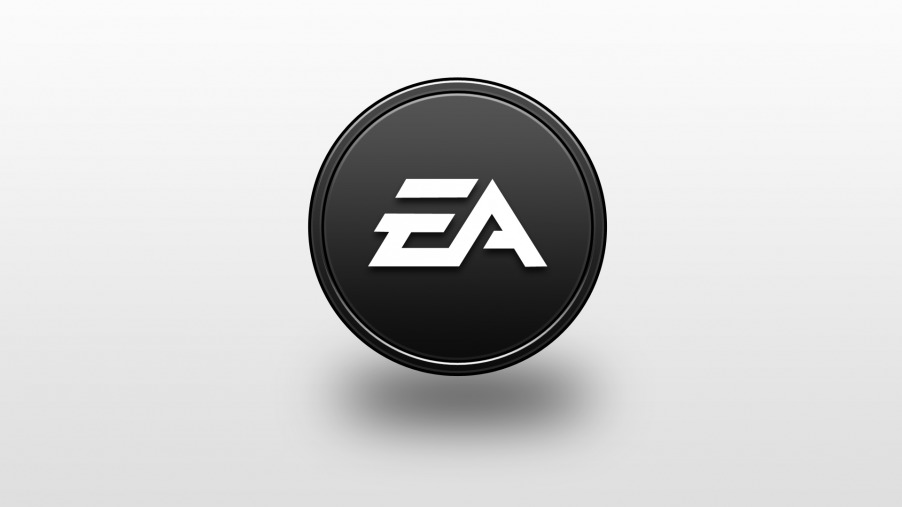 EA provided elaboration on their performance over the most recent quarter in a conference call, reaffirming their post-launch support for their live service titles and teasing further development plans for their biggest titles.

Held on May 7, the conference call followed the reveal of the company’s financial results for the first fiscal quarter of 2019. Through it, they touched on the current performance of some of their biggest titles and their future plans regarding them.

This included Anthem, the recent live service loot shooter title from Bioware. Though its launch didn’t go as planned, the company reaffirmed their continued support for the title moving into the remainder of the fiscal year.

“The release of Anthem in Q4 did not meet our expectations. However, we believe in the team at Bioware and we also believe in what they set out to achieve with this game,” CEO Andrew Wilson said.

To this end, the company said Bioware is working on updates and content to enhance and expand the experience, all while taking into account the feedback both good and bad players have provided since launch.

EA likewise elaborated on the performance and future plans for Apex Legends. Standing as the company’s fastest growing online title to date, the game remains a key focus for the publisher and developer Respawn Entertainment going into the next fiscal year.

However, the company is also taking a tempered approach to the financial expectations they’re placing on the game moving forward.

“Apex Legends is easily the fastest growing franchise we’ve ever had, and we hope to build a live service that entertains players for years to come,”COO and CFO Blake Jorgensen said. “Given the exceptional nature of the game, it is appropriate to take a cautious approach to financial modeling.”

Apex Legends is set to receive a steady stream of new content over the next year, with the game’s second season of content on its way. Details on the second season’s content are planned to be revealed during the company’s EA Play livestream.

Though it saw a slight dip in overall profits during the fiscal year overall, EA saw several high points in the final quarter of the year and the first quarter of 2019, including an increase in total digital and retail sale of products.

More on the details of the report can be found in our coverage piece here.