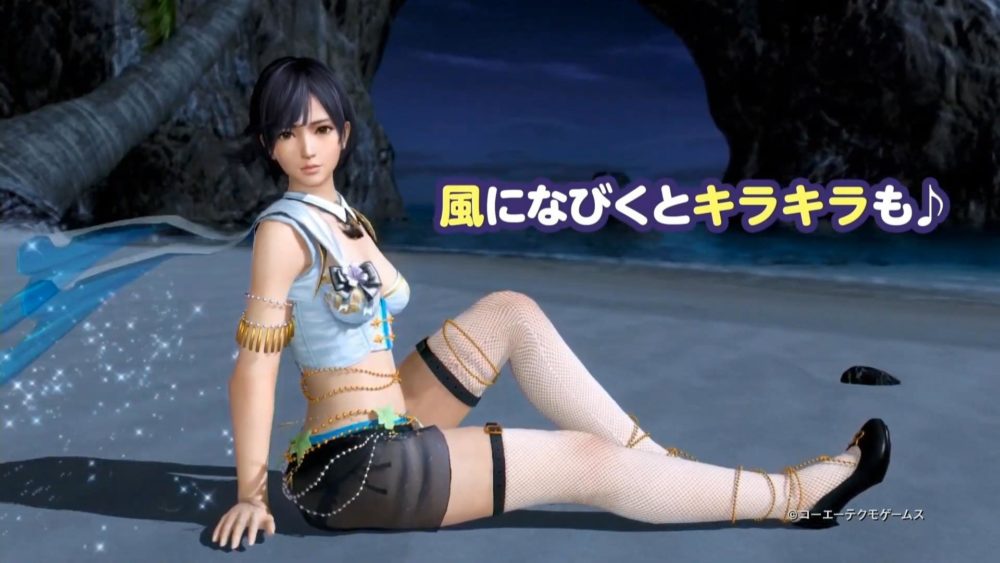 During the livestream, the voice actresses of Nyotengu and Kanna announced that the game is going to celebrate the birthday of new girl Nagisa. To be precise, the event will start on her birthday on May 5 and will end on May 11.

If you know how the game celebrate birthdays, you also likely know that this is basically a cash grab with a new SSR costume for Nagisa exclusive to a paid-only gacha with abysmal success chances.

That being said, if you really, really want to unlock Nagisa, and you have a lot of disposable income, this is one way to achieve that. You also get a birthday cake that you can exchange for experience.

Luckily, it isn’t all about cash and terrible percentages. It has become a tradition for this kind of livestream to deliver freebies, and players will soon be getting two sushi sets, two stamina drink sets, 1 technique evolution crystal, five VIP coins, one SSR ticket, and one May SSR ticket.

The May SSR ticket is pretty yummy as it guarantees an SSR result among some of the newer costumes featured in the previous gachas. This includes the possibility to draw the newer girls including Nagisa herself, even if obviously Kanna is still not on the menu. You can see all the featured outfits below, alongside the full recording of the livestream.

These freebies will be delivered directly in your in-game mailbox tomorrow (May 4) at 3 PM Japan time, which means about sixteen hours from the moment of this writing.

Of course, this is exclusively related to the Japanese version. The English version recently released on Steam is over a year behind in content and doesn’t have Nagisa at all.