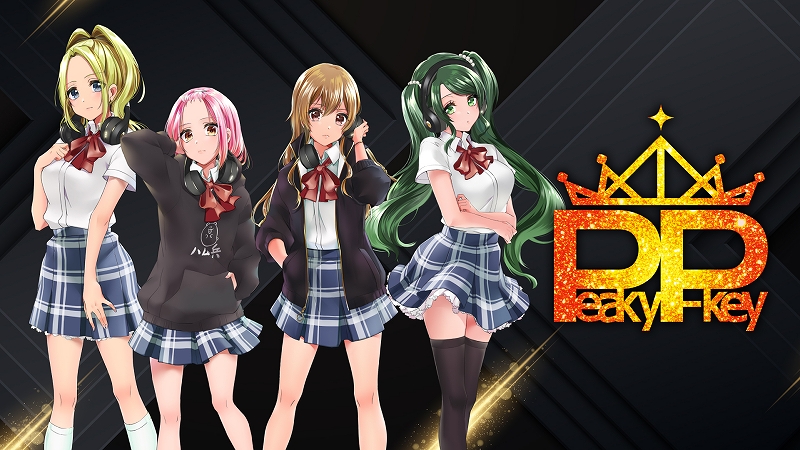 Bushiroad revealed the first eight girls that will appear in the upcoming cross-media franchise D4DJ, which will include a game, an anime series, and live concerts.

The publisher, which is well-known for the ultra-popular idol-based franchise BanG Dream!, showcased the image of the waifus that will form two DJ units, Peaky P-Key and Happy Around!.

Their character design has been created by illustrator Yache. Of course, they’re the inevitable schoolgirls with additional DJ headphones.

You can ee them at the bottom of the post, alongside the silhouettes of four additional DJ units, each counting four girls. At the moment, it isn’t known if they will be designed by a different artist.

As mentioned above, D4DJ will be a cross-media franchise including video game, an anime series, and live concerts. The name stands for “Dig Delight Direct Drive DJ” and will be presented with a two-day live concert event with BanG Dream! bands RAISE A SUILEN and Argonavis on July 20 and July 21 at the Makuhari Messe venue in Chiba, near Tokyo (the same place where Tokyo Game Show is usually hosted).

If you want to see more, you can enjoy the previous teaser trailer.