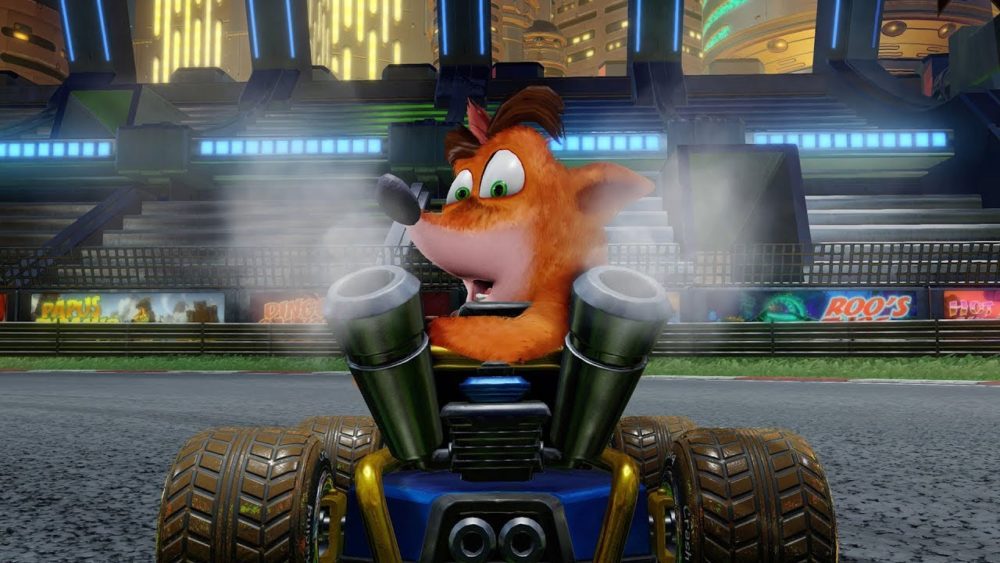 In this trailer, we can see everyone’s favorite bandicoot, Crash, getting some massive air while the words “customize your ride” are displayed on-screen. Players can expect to be able to change many aspects of their ride and appearance.

Among the various customization options, things like kart bodies, paint jobs, decals, stickers, and wheels can all be changed to give personality and unique flair to your character and kart of choice.

“N. Sane” skins were also announced, which seem to be some kind of premium type outfits you can equip for your racers.

Players can also look forward to collecting and equipping various victory poses so they can celebrate “N. Style” after placing in the top 3 in races.

Below you can check out the short but action-packed customization trailer Crash Team Racing Nitro-Fueled:

Crash Team Racing Nitro-Fueled is the long-awaited remaster of the original Crash Team Racing, originally released on the PlayStation back in 1999 and acted as sort of a cult hit for Crash fans at the time.

Crash Team Racing Nitro-Fueled is set to launch on June 21 for PS4, Xbox One, and Switch.