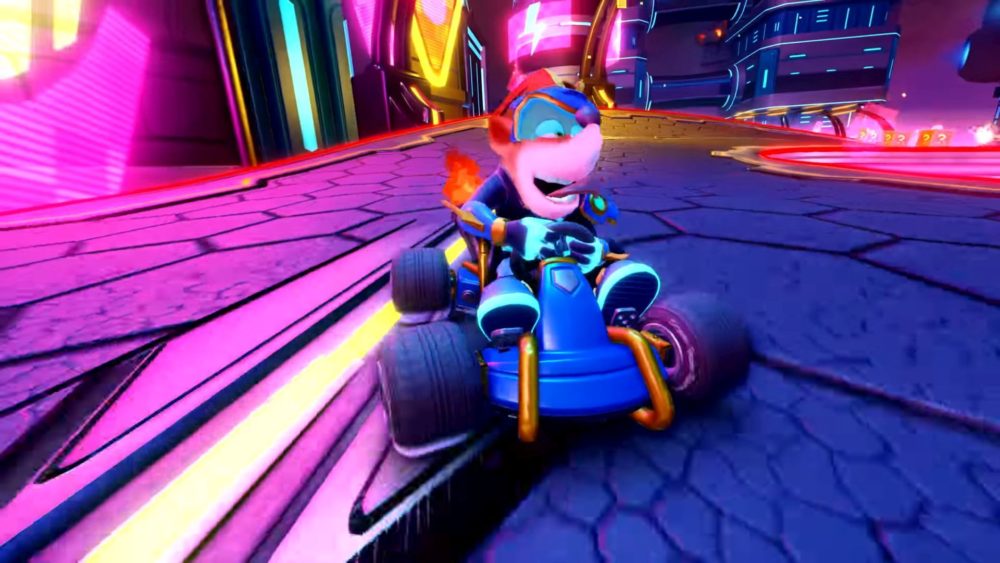 The trailer showcases the three “Electron Skins” that will be offered as a pre-order bonus for all platforms. They are for Crash, Coco, and Cortex. They also include a unique podium animation each.

You can check out the trailer below, and see if it convinces you to pre-order the game. Of course, the skins are showcased in the remade version of the iconic Electron Avenue track.

The game was announced last year at The Game Awards following a storm of rumors and leaks. It’s currently in development at Canadian studio Beenox.

If you want to see more, you can enjoy another trailer featuring retro content coming exclusively to PS4 and a series of clips featuring Crash Bandicoot, Coco, Polar, Ripper Roo and Nitros Oxide.