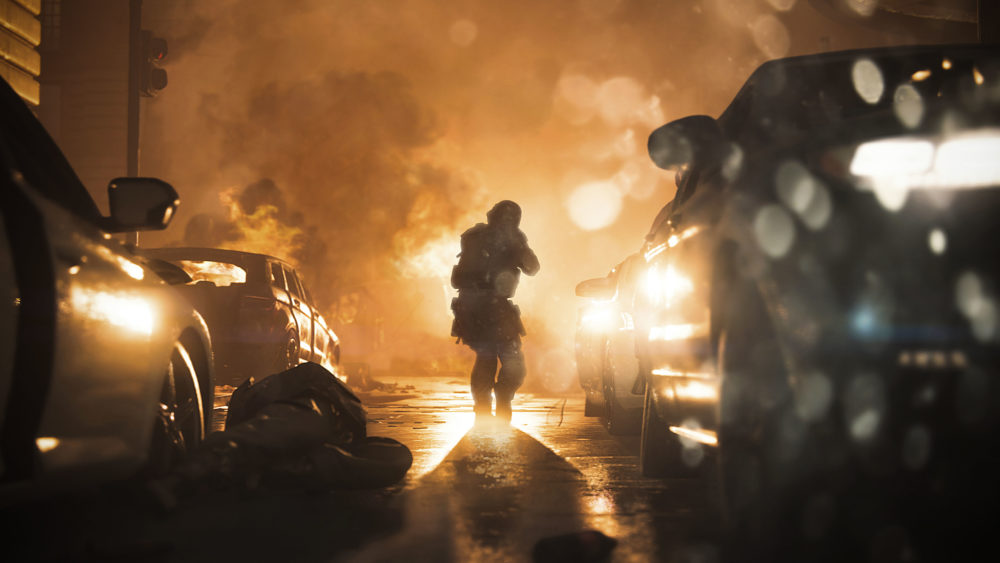 The new trailer is accompanied by the tagline “the rules have changed”:

Call of Duty: Modern Warfare, the latest entry in the Call of Duty Franchise will release on October 25th, 2019 on PlayStation 4, Xbox One, and PC.

Starting today, fans can pre-order the digital version of the new Modern Warfare and receive a prestige token to be used immediately in-game in Call of Duty: Black Ops 4.

“This is an all-new Modern Warfare reimagined in every way.”

Unlike Treyarch’s Black Ops 4, Infinity Ward’s Call of Duty title will have a single player campaign.

It was also mentioned in the press release that every decision has been centered around the player:

“Every design decision has been made with our players in mind,” said Patrick Kelly, Creative Director and co-Studio Head, Infinity Ward and the team seem to be confident about the new release.

The game will also attempt to unite the community via cross-play support, and the announcement mentions that Call of Duty Modern Warfare will not feature a season pass which has in the past separated players due to missing content:

“With the launch of Modern Warfare, we’re taking steps to unite the community. First, we plan for Modern Warfare to be played together across PC and console through cross-play support.”

“Second, we’re eliminating the traditional season pass, so that we can deliver more free maps and content as well as post-launch events to all players. This is just the beginning – there’s much more to come.”