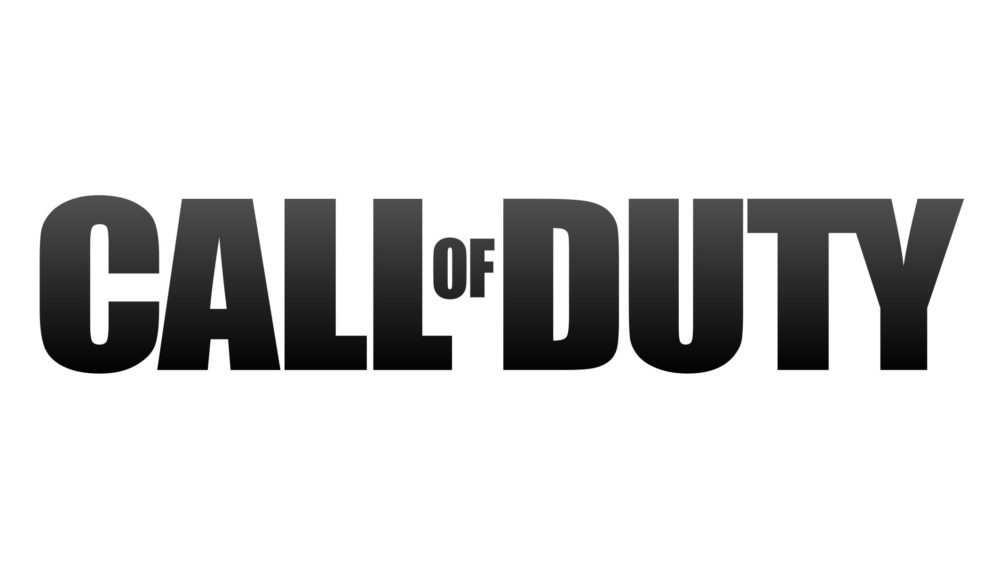 During the financial conference call related to the first quarter of the calendar year 2019, Activision talked about the next Call of Duty.

First of all, Chief Operative Officer Collister “Coddy” Johnson confirmed that the next installment of the franchise will launch in the fourth quarter of this year. Activision calendarizes its releases with the normal calendar year and not with the fiscal year, so this means between October 1 and December 31, 2019.

Activision Publishing’s recently-appointed President Rob Kostich also commented about the game, confirming that the game is developed by Infinity Ward, and mentioning that the official reveal is coming “later this quarter.” This means that the game will be revealed before June 30.

“We feel incredibly good about this year’s game coming from Infinity Ward. The game is going to be revealed later this quarter. I think it’s going to be really clear then why we’re really so excited about the release.”

The hinted timing probably indicates that the reveal is coming at E3, but we’ll have to wait and see how this will materialize.

There have been rumors indicating that the new Call of Duty is a new Modern Warfare, but Activision has not confirmed this officially just yet.

If you want to learn more about Activision Blizzard’s quarterly performance, you can check out our dedicated article. If you’d like to read more about the Call of Duty franchise, you can read our review of Black Ops 4.