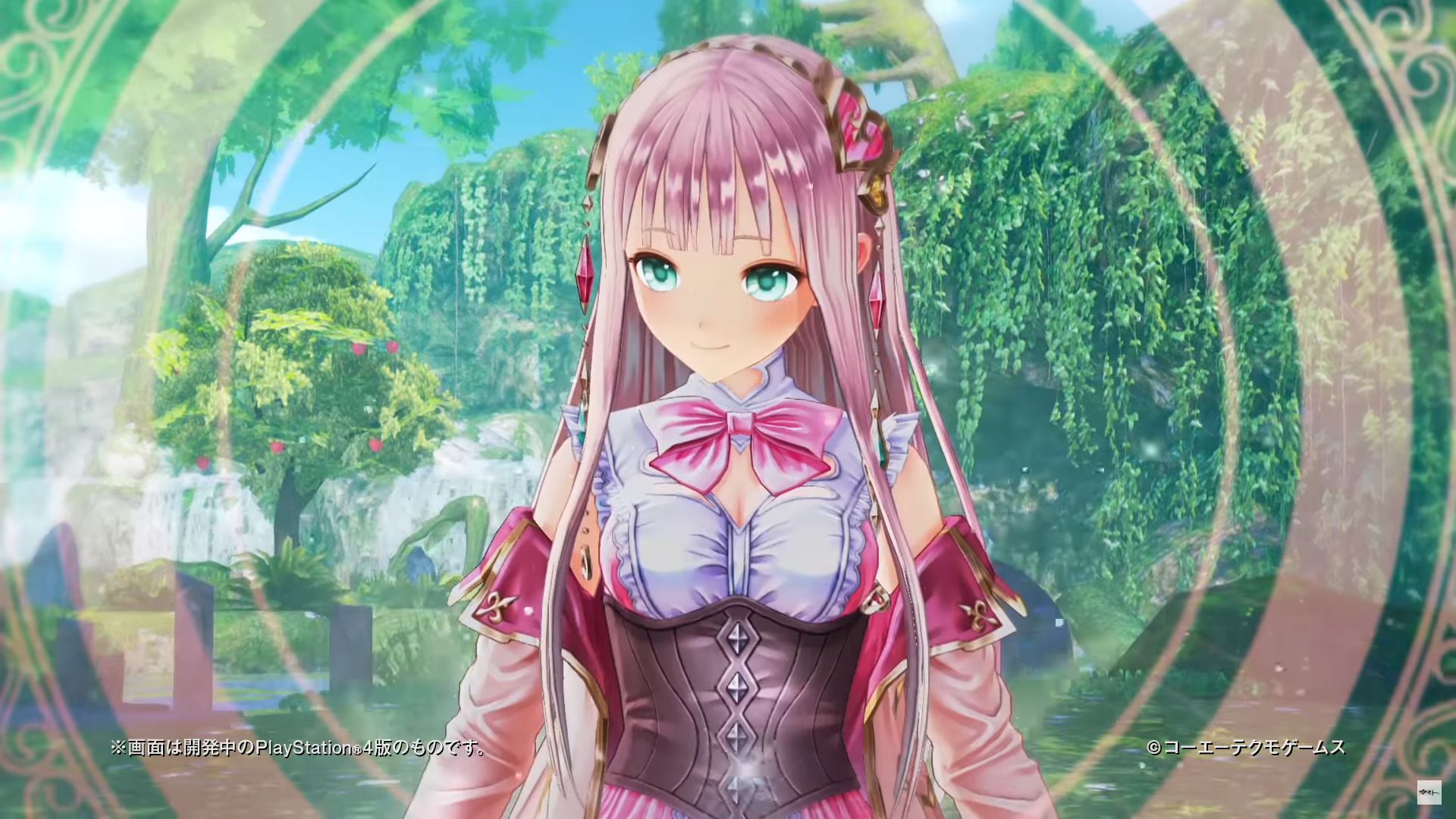 Today Koei Tecmo released Atelier Lulua: The Scion of Arland in North America, and to celebrate, they also launched a trailer and a series of assets.

If you’re even remotely familiar with the series, you know what kind of absolutely adorable visuals you can expect from the assets, powered by the iconic character designer by Mel Kishida.

Atelier Lulua: The Scion of Arland is the sequel of Atelier’s Arland trilogy, which is considered by many the best among the whole series. It features the story of Lulua, daughter of Rorolina Frixell of Atelier Rorona fame.

Of course, many beloved characters are making a comeback, so this game promises to be a treat for those who love the franchise.

You can check out the trailer and screenshots of Atelier Lulua: The Scion of Arland below.

If you want to see more about the game, you can enjoy another trailer and a batch of screenshots from a couple of weeks ago, the previous trailers, another recent video and gameplay, and more images from a few weeks ago.

Atelier Lulua: The Scion of Arland is already available in Japan and North America for PS4, Nintendo Switch, and PC.

Do keep in mind that, as usual, European Atelier fans have to wait a little longer to get their hands on the game, which will launch in the Old Continent on May 24.